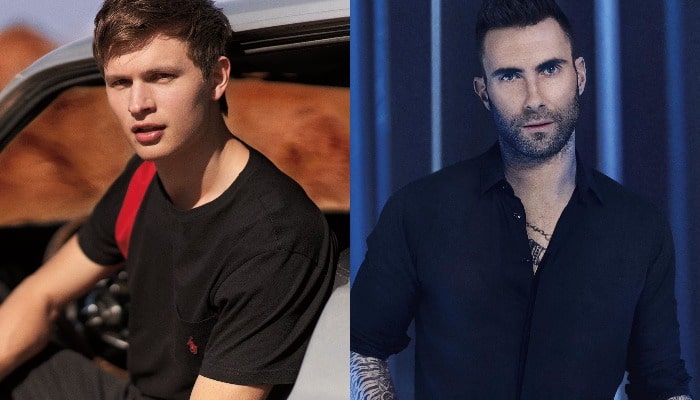 People always find out that a job as a celebrity will give them a lot of money.

However, there are some stars who are born from a rich family. They already have a mount of money since they were a little girl or boy.

Many of us do not expect about their family lives. They even look so simple and wear T-shirt. Here are 10 celebrities from rich families that you need to know.

Read also: Here are 10 Celebrity Phobias, The Scariest Thing For Them

1. Ansel Elgort is the son of best photografer, Artthur Elgort. His father is one of high-paid photograper in Vague fashion for about 30 years

2. Adam Levine is one of rich child, his father is Fred Levine the owner and CEO of retail chain M.Frederic

3. Rashida Jones is daughter of legendary jazz musician. Rashida should be one of rich child with her 6 siblings

5. Nicola Peltz is daughter of a the founder of Trian fund management. He is one of billioner from United States

7. Breadley Cooper ever studied in Germantown Academy, a top rated private school with the highest paid is $36,580

8. Lady Gaga’s father is Joe Germanotta. He is an the owner of company for installing WI-FI in hotel chains

10. Ed Sheeren comes from a jewelry maker , art curator, and lecturer. His parent open an art consultancy which is known very successful

What do you think about those Hollywood stars. Have you ever expect one of them is from rich and wealthy family?