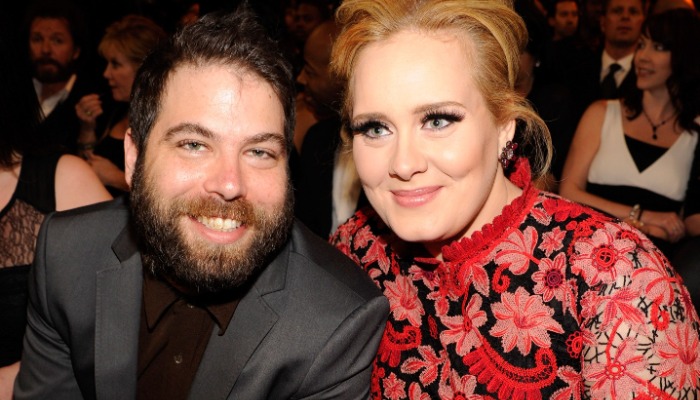 A great singer, Adele decided to end her marriage with her husband Simon Konecki.

They have been together for 7 years; 2 years married life and 5 years dating, they are agreeing to get a divorce at the end.

Many fans feel bad about the decision. However, they believe whatever happened is the best for both of them.

Here are 9 timeline of Adele relationship with Simon Konecki from their first meeting until they decided to get divorce.

1. They met in 2011. Even their first meeting was not known, but they were firstly spotted together in Boca Raton

2. In 2012, Simon accompanied Adele in Grammy Award. This is the first time they were seen together in front of a huge event

4. During the interview in August 2016, Adele told that she and Simon have the same goal. They also have a same priority which is their son

5. She married to Simon in 2017. When she gave a speech at the 59th Annual Grammy Awards, Adele told that she married to him

6. On April 2019, both decided and confirmed that they were spiltting

7. Adele filled the registration for divorce with her husband on September 2019

8. Adele gets close to a rapper, Skepta. Information told that both were dating

Both still agree to take care of their child together. We hope all the best for Adele and Simon Konecki for their future next on.