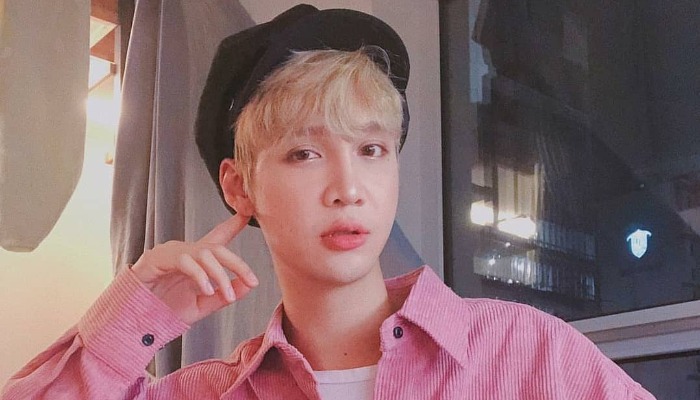 Edward Avila has been on Youtube since 2006. He used to make short comedy contents at the beginning of his career.

The man born in 1992 soon realized that his true passion is in educational type of videos. He combined this formula with his love of makeup and skincare, and created plenty of tutorial videos.

He also does some product reviews where he gives his recommendation to the audience.

He has made makeup look from SEVENTEEN’s Highlight, Red Velvet Irene’s Psycho, BTS Suga’s Young Forever, and many more.

As he got more popular, he also does collaborations with K-pop idols.

He’s got his makeup done by girl group LOONA, meeting and chatting with PURPLE KISS, and giving brand new looks for the girls from DIA.

Other than makeup, Edward also has great interest in music. He has made several original songs in collaboration with Trophy Cat, an EDM duo.

Some of the songs that they’ve released together are titled Beauty, BODY, and Stay. He also appeared in the music videos for these songs.

1. Edward is rocking this pink shirt

2. Love the black and denim combination

3. He looks adorable while eating

4. Strolling through the city in sunny yellow shirt