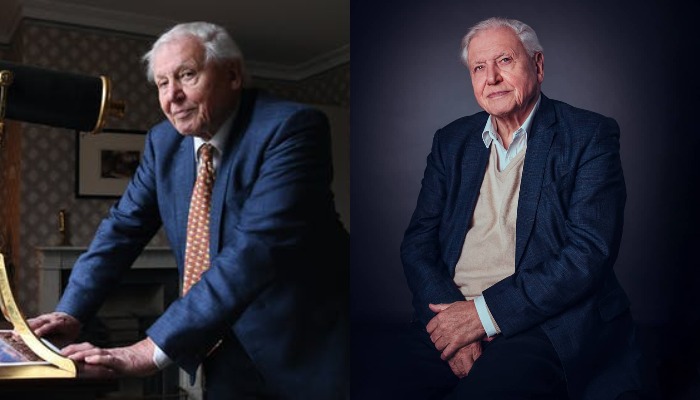 Every person who loves nature probably know well the name of David Attenborough, a natural historian and English broadcaster.

He plays for Life in Color with David Attenborough, which released on Netflix in April 22, 2021.

It is a documentary film which is hosted by David about the true meaning of invisible color which can’t be seen by humans but has a vital function of the animal’s interaction.

He is the host of this special documentary in Costa Rica to Scottish Highlands.

Therefore, we will look some facts of David Attenborough and how great this amazing man in natural history.

1. David Attenborough is an important person in natural history. Before he became a naturalist, David is an ex-senior manager at the BBC

3. In 1991, he became the president of the Royal Society for Nature Conservation until 1996

5. He almost got his postgraduate degree in Social Anthropology and London School of Economics, before he decided to be a controller at BBC Two

6. His name put on the invention of 20 species and genera, like a Madagascan ghost shrimp (Ctenocheloides attenboroughi)

7. Besides, he is also an author. He writes many books and documentaries broadcast. One of them is A Life on Our Planet: My Witness Statement and a Vision for the Future in 2020

8. He gets a lot of honorary titles, like Doctor of Science, Doctor of Philosophy, and many more

9. He got married with Jane Elizabeth Ebsworth Oriel. Then, he got two children from his married, Robert and Susan

10. He also won many awards. His latest award was 2020 Birthday honor for for services to television broadcasting and to conservation

David Attenborough is a great man as well as awesome person, whom many people should learn from him.

Don’t forget to watch his great skill on Netflix under the title Life In Color With David Attenborough!