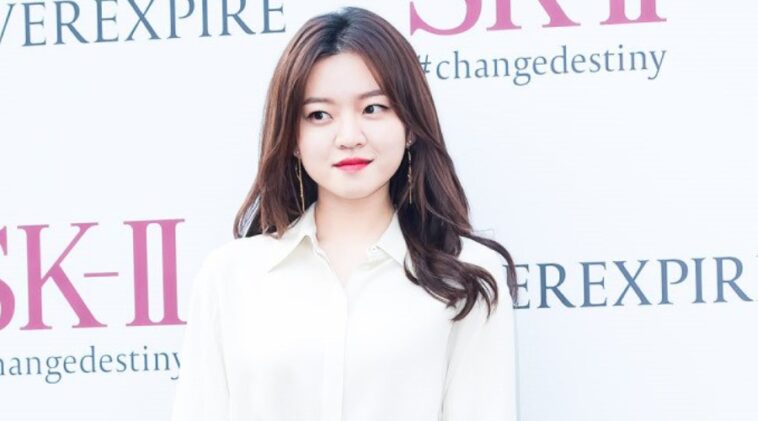 Go Ah Sung started her career in the entertainment industry as a child. She was only four years old when appearing in a commercial.

Then at ten years old, she joined the 2002 stage production of Peter Pan.

In 2004, this young girl began her on-screen acting career. She made her debut in the TV series Oolla Boolla Blue-jjang.

Her co-star in Beating Heart, Bae Doona, recommended her for a role in the film The Host (2006).

Ah Sung ended up being casted which mark her debut in film. Her performance was widely praised by critics and the public.

In 2012, this actress had her first leading role for an indie movie Duet.

Afterwards, she continued to star in many more films and TV series. Some of her most notable works are Master of Study (2010), Snowpiercer (2013), and Heard It Through the Grapevine (2015).

In 2020, this Leo woman further marked her spot in the entertainment industry. During this time, she starred in Samjin Company English Class (2020). The film was a success in the box-office.

1. Ah Sung is a great model

3. She can rock bold colors as well

4. She looks so comfy in sweater

Go Ah Sung has been in the entertainment industry for quite some times. Her ability to grow and adapt makes her such a successful actress.