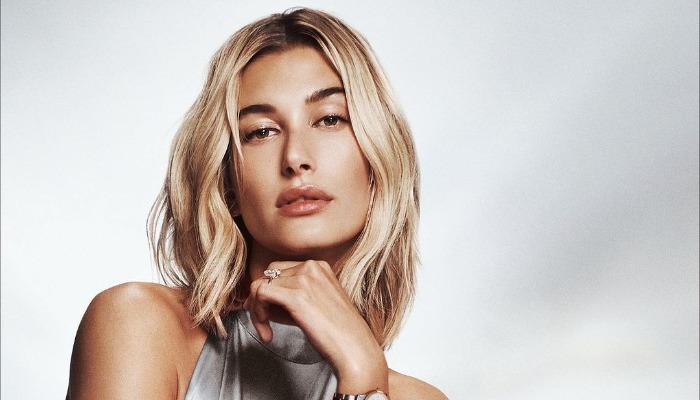 Hailey Baldwin started her career in modeling by joining the New York agency, Ford Models. She then worked for magazines such as Tatler, LOVE, V, and i-D.

Her debut in the catwalk started in 2014 for retailers of women’s clothing Topshop and designer Sonia Rykiel.

Since then, her career has improved, and she worked for the high fashion brand of top designers as Ralph Lauren, Tommy Hilfiger, Philipp Plein, and Karl Lagerfeld.

By joining IMG Models in 2016, she has taken her modeling career to a higher stage.

After she contracted with this high-profile New York modeling agency, she landed many jobs in the modeling industry.

Besides her modeling career, Hailey also worked as a TV host, such as the 2015 MTV Europe Music Awards in Milan, the 2016 iHeartRadio Much Music Video Awards in Toronto, and hosting a new TBS show Drop the Mic, starting in 2017.

Hailey established her career in the fashion industry by promoting her labeled collection, #theHAILEYedited. This handbag capsule collection was her collaboration with The Daily Edited.

The handbag was not the only effort she tried to build in the fashion industry. In the same year, in 2016, she collaborated to launch her footwear and makeup collection under her name.

For those venture businesses, she collaborated with footwear brand Public Desire and make-up products from Australian brand ModelCo.

2. Relaxing on a Sunny Day

5. Taking Care Beauty is Part of The Job

As a model, an attractive appearance is an asset. No wonder Hailey Baldwin has makeup as part of her skill and skincare as her routine.