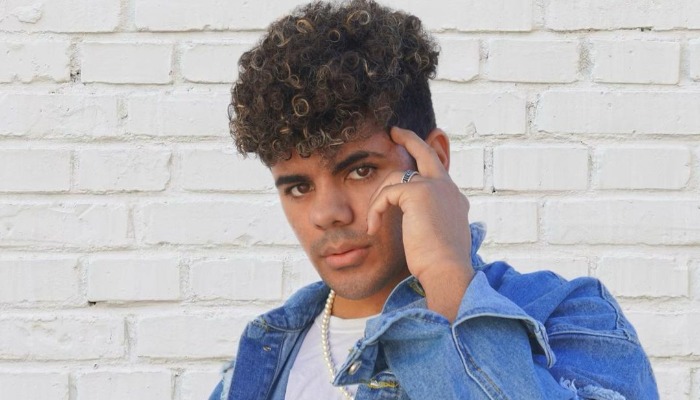 Joshua Suarez, or known as KingKidJoshua, started his YouTube channel in May 2016. He posted vlogs, challenges, and pranks.

Several of his popular videos are remove the clothing mystery wheel with his girlfriend, Star Alien, and doing pranks on his parents.

As he gained more fame, Joshua signed a contract with an agency named SDI Talent.

This Internet star also expanded his popularity by joining other social platforms, including Instagram, TikTok, and Twitter.

In March 2020, Joshua was invited to the TikTok office and he also brought his girlfriend. They also made a YouTube channel together named Love Joshua Star.

He was endorsed by several brands, including haircut brand Envy Blow Dry Bar, a fashion line boohooMAN, and the spa and salon Fix Me Up.

Joshua also made collaborations with other social media stars, such as Jake Paul, Logan Paul, and NELK Boys.

1. This TikTok star wears a green and pink outfit

3. He wears a green hoodie and white ripped jeans

Joshua Suarez has earned a huge following across his social platforms. Are you one of Joshua’s fans?