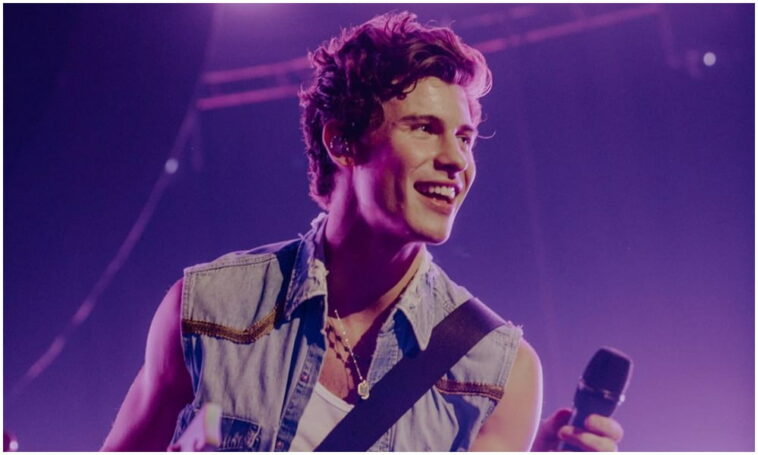 Shawn Mendes’ music career began when he uploaded cover videos on an application called Vine in 2013.

Since then, he gained popularity to millions of followers from his handsome face and authentic tenor voice.

In 2014, Andrew Gatler, a talent manager from Island Records, discovered him and asked Shawn to sign and release the first single Life of the Party in the same year.

With his debut song, he is the youngest artist who composed his own song and got 24th rank on the Billboard Hot 100 in 2014.

After that, he joined the MagCon Tour with other young artists such as Cameron Dallas, Matthew Espinosa, and more. In 2015, he created his first tour to promote his debut album Handwritten.

His songs almost always reach the top rank around the world with his songs Stitches, Treat You Better, also his featured song with Camila Cabello, Señorita.

He has gotten many awards such as SOCAN awards, iHeartRadio MMVAs, and many more.

1. Whatever he wears, he looks awesomely handsome!

2. Shawn Mendes wearing a white tee is already good looking. How about this one on a suit, ladies?

3. OMG, that smile can melt any girl’s heart

4. He definitely can’t be separated from his guitar

5. This man also plays piano. Such a multitalented artist, isn’t it?

He undoubtedly has an attractive appearance. However, his face is not the only reason you adore him, right?