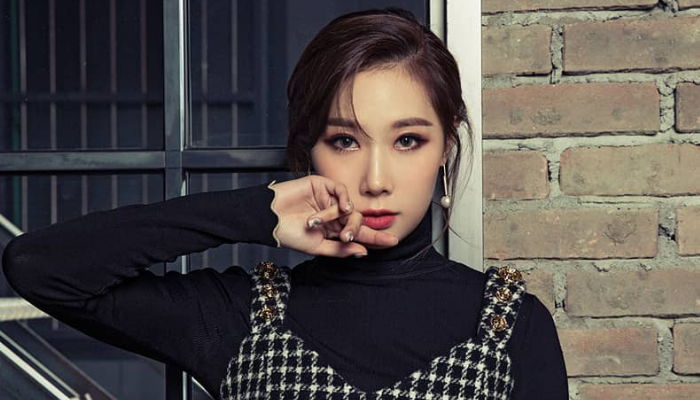 Before she goes far into her position as a Dreamcatcher member, Handong already became a very good performer when she first made a decision to perform in her school musical.

At that time, she was trusted to appear on stage to play Les Miserables. She impressed everyone with her good acting and opera skills.

Seeing that she actually has a lot of talents, Handong’s professor encouraged her to go to Korea to do an audition.

In 2015, Handong then went to South Korea and pursued a study at Sejeong University.

One year later, she then did an audition for Happyface Entertainment and sang a song from Taeyeon, If. She passed the audition and shortly became a trainee.

After doing a lot of practice for approximately 5 months, she finally debuted with Dreamcatcher on 13th January 2017 and released the first EP, Nightmare.

In the same year, she then joined a show called MIXNINE alongside some other members of Dreamcatcher but shortly left the show because she got eliminated.

In 2020, Handong then joined Idol Producer: Youth With You 2 that made her take a hiatus for Dreamcatcher because of her busy schedule.

But unfortunately, she only can survive until the 16th episode and got 56th place.

In the same year, she made her first debut as a soloist on 20th October and released the single called First Light of Dawn.

1. A queen sits and feels relaxed

4. In love with her pose

5. How pretty she is

Handong is really a superstar of Dreamcatcher. She is attractive, beautiful, talented, and also eye-catching. Who doesn’t love her, anyway?