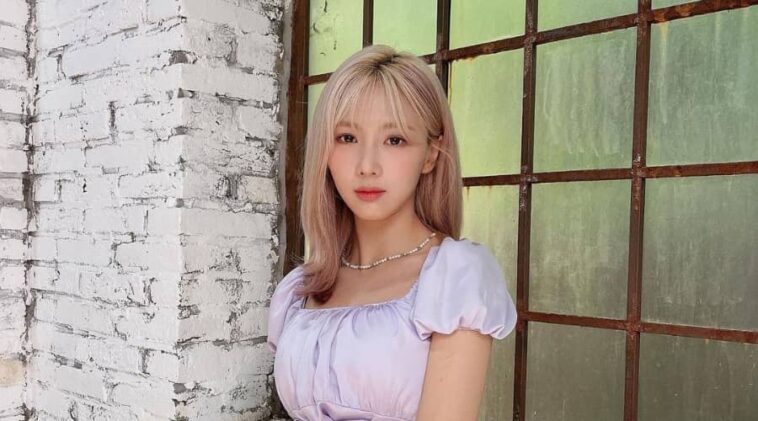 Similar to the majority of other Dreamcatcher members’ career paths, Yoohyeon started her debut alongside MINX, her former group.

Yoohyeon debuted with the group on 18th September 2014 and released Why Did You Come to My Home?, their very first single.

But no longer after that, the agency made an announcement in November 2016 that all the members of MINX would do a re-debut in a new group, Dreamcatcher.

Yoohyeon then finally debuted with Dreamcatcher on 13th January 2017 and released Nightmare.

She also joined a show, MIXNINE, alongside Siyeon, JiU, and also Dami as a contestant but shortly left the show because of the schedule.

One year later, she made an appearance for a music video owned by Woo Jin Young and Kim Hyun Soo, Falling in Love.

Then in 2019, she participated in a reality show held by tvN, V-1. Next year, she appeared in Late to Say MV owned by Heo Seong Jeong.

2. Being melancholic but make it beautiful

4. Seeing her with bangs is everything

Our pretty and talented idol, Yoohyeon, has successfully attracted us. She is literally very good at everything and it amazes us very much.