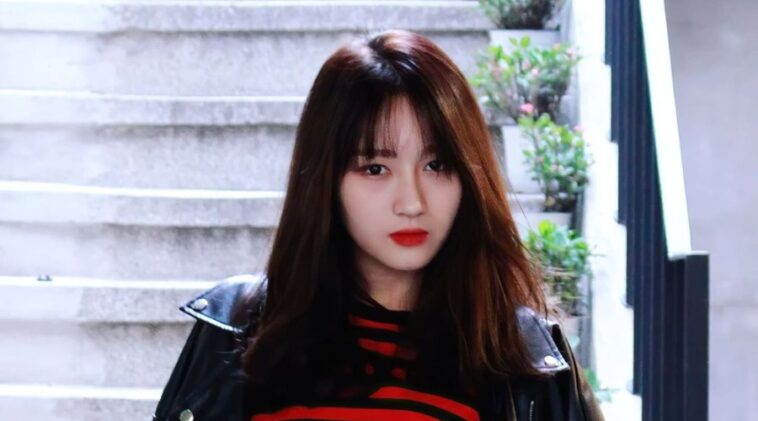 Siyeon started her career as a K-Pop idol so far away before she joined Dreamcatcher as a member.

Initially, she made her first debut on 18th September 2014 alongside MINX, her former group. With the group, she then released the debut single called Why Did You Come to My Home?

But no longer after they debuted, their agency, Happyface, made an announcement in 2016 about their plan to re-debut MINX into Dreamcatcher. The new group was planned to add 2 members.

Siyeon then finally debuted again on 13th January 2017 alongside Dreamcatcher and released Nightmare, their debut EP.

In the same year, she, together with Yoohyeon, JiU, and Dami, participated in MIXNINE to be a contestant.

They finally left the show because of the schedules before she completed the entire episode.

Three years later, Siyeon made her first debut as a solo singer on 30th January 2020. She released Paradise as her debut single, where she was her own songwriter and composer.

1. Siyeon is a real beautiful baddie

2. Her duality is surprising

3. We love how beautiful she is with the flowers

4. Her blonde hair is so attractive

Siyeon is such a girl crush for everyone. She magnetizes all the audiences and she is also a very talented idol. What a perfection!