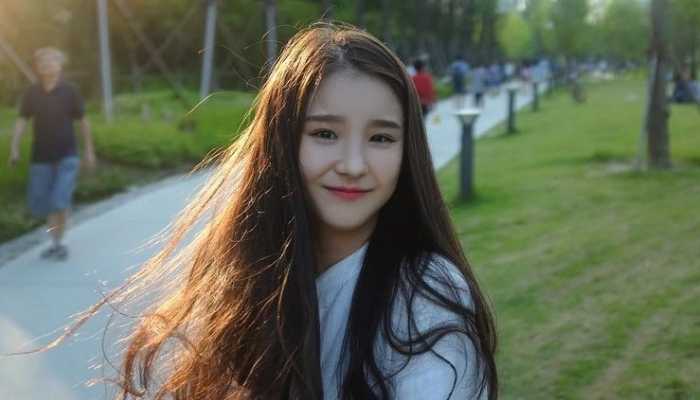 Heejin realized her big desire to pursue her career as an ideal when she was still a middle school student.

After that, she then decided to start her journey by joining a dance academy and auditioning for a lot of agencies.

Heejin was rejected by all of those auditions. But finally, she got cast by an agency called BlockBerry Creative in 2015.

Shortly, she passed the audition and became a trainee there for one year.

Heejin finally was announced as a LOONA member on 25th September 2016. Following the reveal, she then made a release of the first solo single-album, HeeJin, on 5th October.

In the same year, she alongside Haseul and Hyunjin took the further step to join a survival show called MIXNINE.

She passed it until the last episode, but she was defeated because the boys team became the winner.

Heejin then finally made her first debut alongside LOONA on 18th August 2018 by releasing the first mini-album, [+ +].

In 2020, she then made an appearance for the JTBC show called Ask Us Anything with her fellow group members, Yves and Chuu.

1. A cute pose of Heejin while eating

2. Looking at her face is so relaxing

3. What a perfect visual

4. Her candid pose is so amazing

Heejin is might have a very beautiful face and appearance, but actually, she’s more than that. She is funny, generous, and really hardworking. Thumbs up for our big girl!