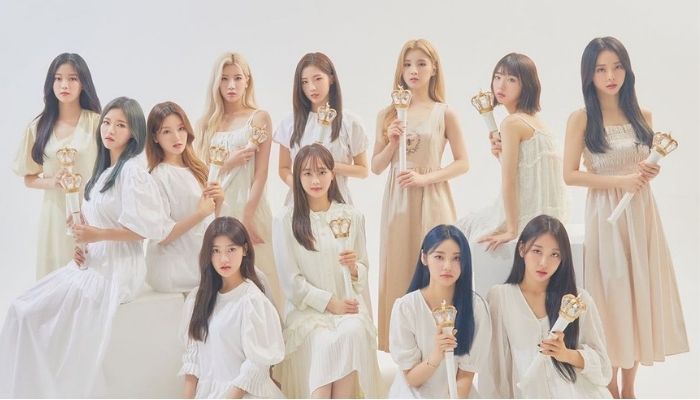 The ‘LOONA’ name has a meaning of Girl of the Month. Each member of the group represents every month in the lunar calendar.

The pre-debut project for each member of LOONA started in 2016.

In October, the agency, BlockBerry Creative, made a surprising announcement about their plan to form a new and 1st K-Pop girl group.

The forming will include a pre-debut project which takes 18 months.

The first section members to be revealed were Heejin, Hyunjin, Haseul, and finally Yeojin.

No longer after that, LOONA 1/3, LOONA’s 1st sub-unit, was revealed which contains Hyunjin, Heejin, Vivi, and Haseul.

Next, LOONA released their next sub-unit, called ODD EYE CIRCLE. This sub-unit consists of Kim Lip, Jinsoul, and also Choerry, and at that time made a release of Mix & Match EP.

The new members then were added, such as Chuu, Yves, Go Won, and also Olivia Hye. In 2018, they then finally made a form of the next sub-unit, Yyxy, by releasing beauty&thebeat EP.

Before the group began their official debut, on 7th August 2018, the group made a release of Favorite, their pre-debut single which consists of the completed members.

The group then finally made their official debut as the complete form on 20th August 2018 by releasing their debut EP, [+ +] and consists of Favorite and also Hi High as lead and title single.

LOONA is one of the most charming, attractive, and popular female K-Pop groups. They are also talented and know how to show love for their fans sincerely.