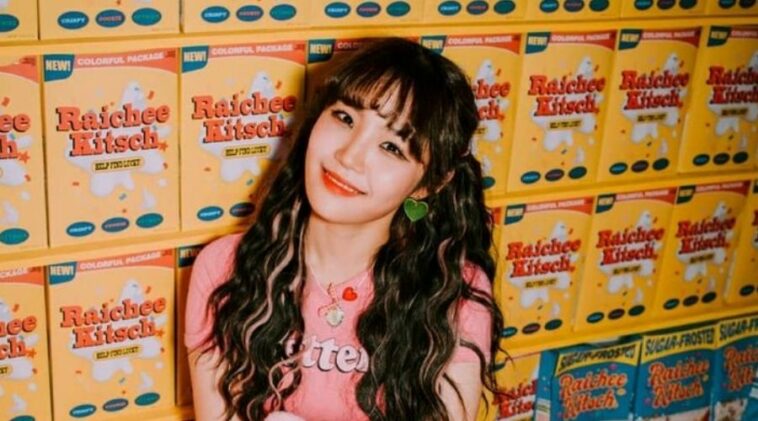 At first, Heesun made a different path to becoming an idol by joining Monstergram Inc as a trainee several years ago.

She also became a former member of Cutie-L, back in 2014 or 2015. But unfortunately, she just became a member of the group for a short period.

After that, she then decided to leave Monstergram Inc and chose another agency, Mydoll Entertainment.

Her hard work finally paid off when the agency announced her as one of the members of PinkFantasy.

She then made her first debut with the group by releasing Iriwa, the first single album, on October 24, 2018.

But one year later, Heesun was announced that she left the group for mental reasons. No longer after that, she then came back to PinkFantasy and continued the promotion.

1. We love her selfie so much

2. A cutie pie never disappoints us

4. We love her style here

5. She is so vibrant

Heesun, our lovable idol, is not just a perfect idol, but also a good role model. Even though she got a lot of struggles, she doesn’t give up. Salute!