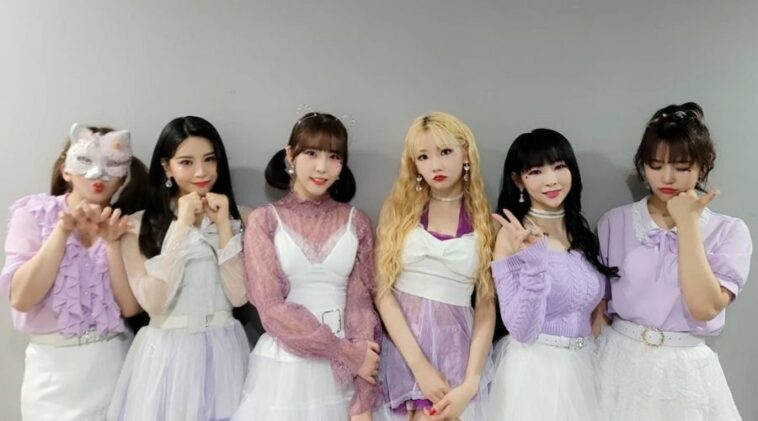 PinkFantasy, an 8-members Korean girl group, gained their popularity because of the unique concept of the group.

This group contains Arang, SeeA, Yechan, Harin, Momoka, Miku, Heesun, and Daewang. But originally, this group had some former members, such as Yubeen, Aini, and Rai.

This group made its first debut by releasing Iriwa on October 25, 2018. This single album was produced by Super Junior’s Shindong.

No longer after that, Yubeen went on hiatus and was replaced by SangA. SangA made a public appearance when the group released Fantasy on August 5, 2019.

Following the hiatus of Yubeen, Heesun left the group because she got depression and anxiety. The group then continued to release Playing House in November 2019.

In December, Yubeen came back to PinkFantasy and continued the promotions. But in 2020, the agency announced her and Aini’s departure from the group because of health issues.

PinkFantasy then made the fourth single release, Shadow Play, which was performed by Pink Fantasy Shadow sub-unit.

In October 2020, SangA left the group for personal reasons. To replace her position, the agency then added Heesun, Miu, Miku, and Momoka to the group.

PinkFantasy is not an ordinary K-Pop girl group. This group has its own color and uniqueness that makes its fans become crazier day by day. What a perfect group!