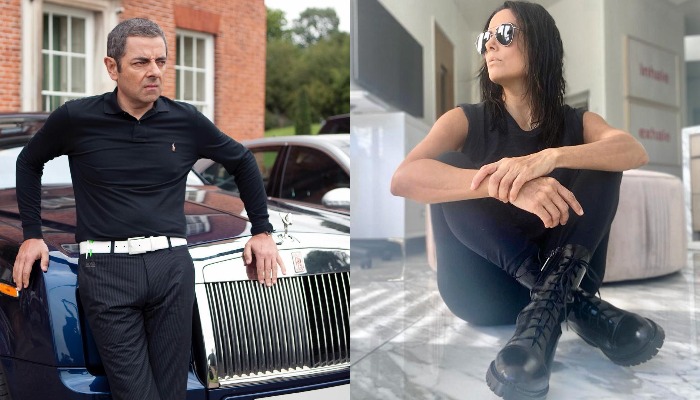 Do you know some celebrities are having difficult major during their college lives? Even, some major which they took, are new in our ears.

They must be very talented and smart to take those degrees, but still focusing on their career as actresses and actors.

Let’s check 10 celebrities who take majors which predicated hard subjects and difficult ones, and what are university which they took.

Read more: 10 Facts About The Twins Cole And Dylan Sprouse

1. Ashton Kutcher graduated from the University of Lowa in 1996. He took biochemical engineering, a study about  technology into biological material to create a new product

2. Brian May took his PhD at Imperial College in 2007 and taking astrophysics

4. Danica McKellar is a great actress and mathematician. She graduated from University of California and taking mathematics as her major

5. Dwayne Johnson also took a difficult major during his college, criminology and psychology. He graduated the University of Miami in 1995

8. Mayim Bialik is one of smart actress. She graduated from UCLA University to get her PhD over neuroscience major

9. Rachel Maddow, a host and political commentator, took a political science at Oxford University. She should nominate as a great star who is best in career and education

10. You probably do not know that a cast of Mr. Bean, Rowan Atkinson also took a difficult major. He took electrical engineering at Oxford University for his PhD

Those celebrities give us a sight that whatever our job is, as long as we want to study we can reach it.

They got a higher degree during their career as busy actresses and actors. What do you think about them?