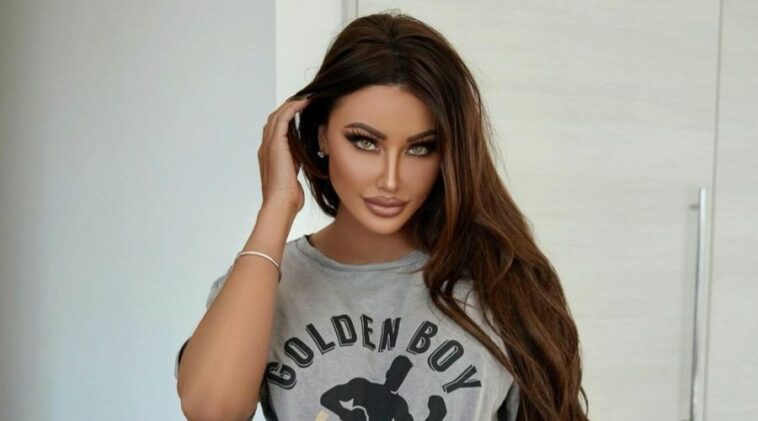 Holly Sonders is an American professional golfer, TV host, and reporter who already makes a lot of people fall in love with her.

She is genuine and a hard-working person, especially when it comes to the golf and broadcasting industry.

Holly Sonders began her career journey in the golf field by practicing golf so many times since she was just a child.

Her debut began in 2001 at a competition AJGA that was conducted in Texas Kingswood. From there, her career in golf started to shine brightly.

Even so, she still managed to get a professional education at the university. Later, she then helped the Spartans win the Big Ten ladies’ golf championship back in 2007.

After graduating, Holly worked as a reporter for Big Ten Network, which later was followed by her job at Golf Channel.

Her popularity rose to stardom after appearing on Golf Channel, especially for her work on Golf School and Morning Drive.

Later, Holly then got another position at FOX Sports, in which she got a lot of challenges but still successfully passed them.

After some years of spending her time at FOX Sports, in 2019 Holly left the company and launched her own business, TEAM-UP Fitness App.

Previously, Holly once got engaged to Vegas Dave, a professional gambler, but the couple didn’t last that long.

After that, Holly then dated Oscar De La Hoya. They first met at a boxing event in June, 2022, when Holly interviewed her boyfriend.

They later were seen spending time together at the Garcia vs. Javier Fortuna fight in Los Angeles publicly.

She has a net worth of approximately $6.5 million. Her income mainly comes from her career as a professional golf athlete, golf model, TV host, and reporter. Not only that, but her income also comes from her business as well.

Holly Sonders is an inspiring public figure. She is hard-working, independent, and never afraid to get her own dream.