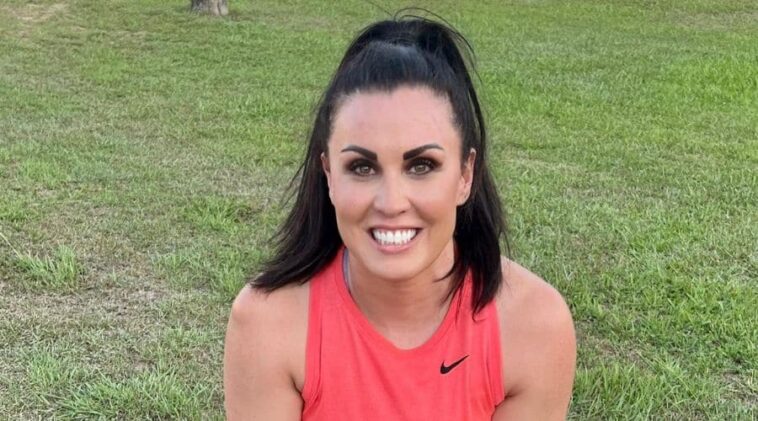 Jennifer Brennan is one of the most popular American reality TV stars.

She is popular with her nickname the “Texas Cowgirl” who rocked the reality show Shipping Wars. After that show, she became more and more popular than ever.

Since Jennifer was just a little girl, she grew up on a ranch and spent a lot of time with horses and farm stuff.

This talented transporter initially had a dream to be a professional horse rider or a horse riding trainer.

After graduating from college, she decided to focus on training and horse riding. Later, Jennifer then expanded her determination to start her own ranch.

On that new ranch, she transported livestock across her hometown. And after that, she got a lot of recognition as a transporter from the public.

In 2012, Jennifer was offered a prominent cast member for the A&E reality show, Shipping Wars until 2015.

That show really contributed to her big success now, on which she had transported everything from exotic horse breeds to a Ferrari car.

Jennifer is known to be still unmarried and currently single. Previously, she once got into a long-term relationship with Todd Foster, a former American boxer. Even though they had already spent a long time together, they eventually split up.

From her relationship with Todd, Jennifer got a son, Brennan Grey Foster, who was born on October 23, 2013, and her second son in 2018.

The net worth of Jennifer Brennan is estimated at around $600,000. That amount of net worth mainly comes from her income as a TV personality, especially for Shipping Wars, and also as a transporter.

Jennifer Brennan is talented, easy-going, and a family-oriented person. She always wants to do her best, both for her dreams and family.