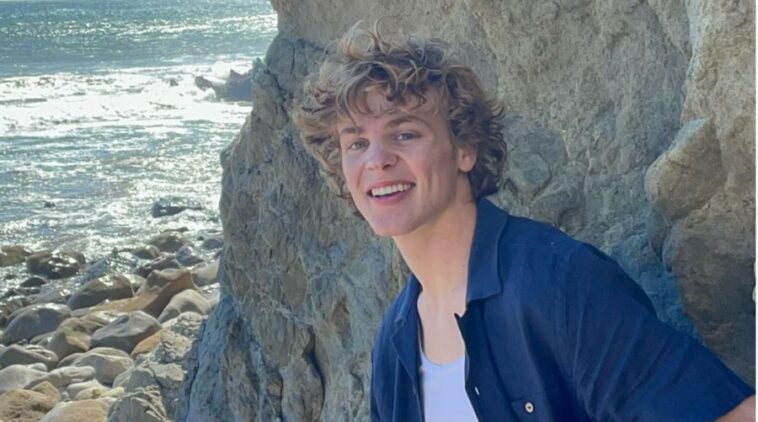 Jack Wright started his career on Instagram in 2016. He often shared photos of his hobbies, such as traveling, pole vaulting, and other daily activities.

Then, he tried to create a TikTok account and shared his first video entitled Walmart Versions of the Lopez Brothers.

Then, the video went viral and many people watched it. Not long after, her brother followed in her footsteps and joined in making videos on TikTok.

He also frequently shared videos of his amazing choreography and expressions. After that, he regularly shared dancing videos on TikTok and eventually made him a dancing star on TikTok.

Not only TikTok, he also tried to create a YouTube account in 2020 and made it even more famous so that he got a lot of loyal fans.

Because of his fame, it made him get offers to star in several advertisements, such as Bleach London and MVMT Watches.

Although many people hate him and make fake stories about him, Jack Wright still tries to prove that he is not a problematic person and does negative things. Luckily, there are still many fans who still believe in him.