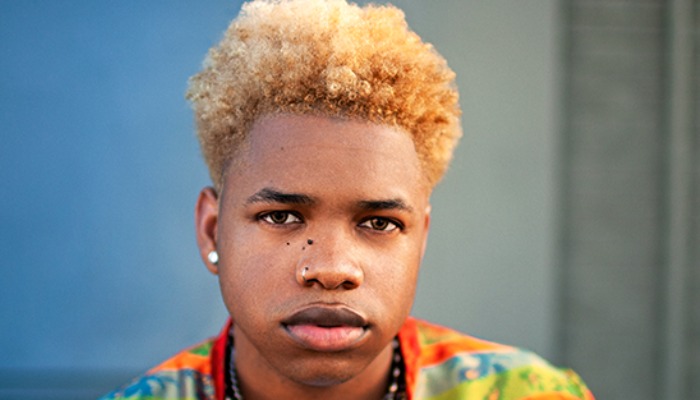 Nathan Davis Jr joined a vocalist training before he landed on the leading roles in various musical theater productions.

He has been interested in live performances and screen comedy since he was a child. At the age of 11, this multitalented artist started his debut on the Annie Jr performance.

After Nathan moved to Los Angeles, he got a role in the series Criminal Minds, thus his official debut on TV began in 2013.

In the same year, the actor won the Taste of Soul LA for the StarQuest competition.

He was also cast for the roles in Glee and The Soul Man and continued getting roles in various screen appearances, such as the series Snowfall and Chase Champion, and the Christmas movie Miss Me This Christmas.

Nathan became more famous after his appearance on Marvel’s web series, Runaways, in 2017 for two episodes: Rewind and Kingdom.

In October 2020, Awesomeness TV invited him to play Singing Voice Challenge for picking up girls.

1. The black background and outfit give a mysterious look

3. He shows off his gold chains and watch

4. He wears a blue suit along with a red ribbon

Nathan Davis Jr is a natural-born performer. He has his own unique style and charisma that makes many people adore him.