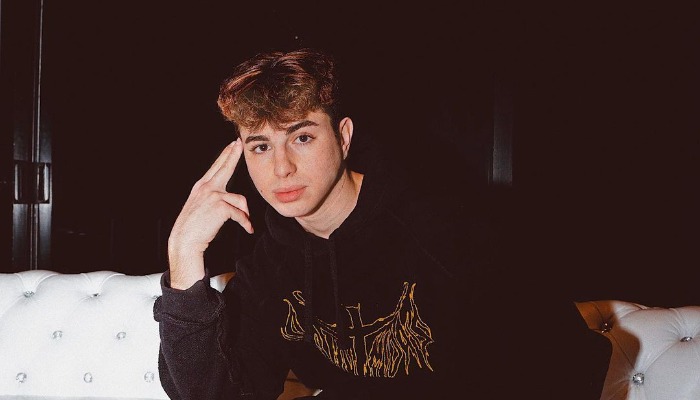 Keemokazi is a popular Internet personality, rapper, and actor. He began his career in mid-2017 in music and acting.

Along with another rapper named Ski Mask the Slump God, Keemokazi started his career on SoundCloud. He also appeared in several episodes of The Last Ship.

He then made a TikTok account at the end of 2019. His first videos on TikTok led him to get thousands of followers.

At first, he wasn’t consistently doing it, but after seeing many young people make living from the platform, he began seriously growing his career.

After around four months, he got four million followers on the platform. He gained rapid growth because he knew what’s trending and making people laugh.

He created many pranks and challenges. Then, the rapper made a YouTube channel titled Keemokazi. His first video was a Q&A session.

1. Kazi looks cute with that pose

2. The black outfit and sunglasses make him cool

4. He wears a monochrome T-shirt

5. He looks like a rich Arabic from Arabian Night

Even though Keemokazi thought he only wanted to create music, he finally found that pranks videos made him famous and gained a big fanbase.