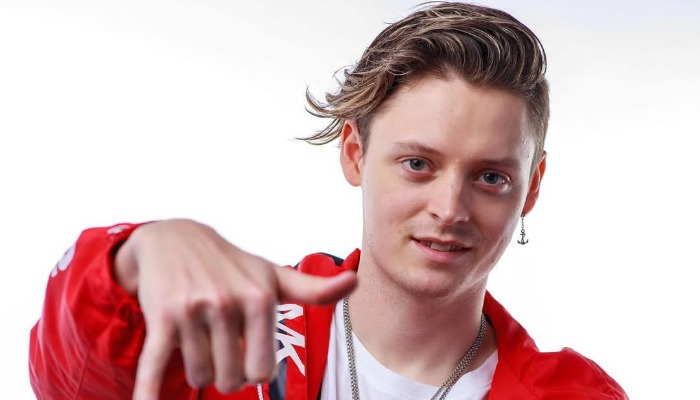 Jacob Colvin is famous for his videos featured various wildlife native to the American Pacific Northwest.

In his first YouTube account in 2018, he posted instructional lessons on gaining TikTok followers and producing viral photographs.

In 2019, Jacob launched his first Tik Tok account. He posted videos featured the nature surrounding his home on his TokTok channel.

He gained his popularity from Unexpectedly, his posts about wildlife were liked and earned him massive followers.

After gaining his popularity, he focused on making video content about the wildlife around his lived area. In addition, he is popular with his rescuing of small ocean animal video content.

With this success, he is now focused on making similar videos on YouTube and other social media platforms.

1. Jacob worked as a social media manager and commercial photographer

2. He gained popularity on TikTok with his parasite-removing videos

3. He’s been active in helping ocean animals since 2005

4.His goal is to make people care about the ocean

5. He inspires people to take action by donating to Earth-friendly organizations

Starting from a social media manager and commercial photographer, Jacob Colvin became famous after sharing videos related to his hobby.

And now he’s using his fame to achive his goal is to make a positive impact, and build a community of people who care about the ocean.