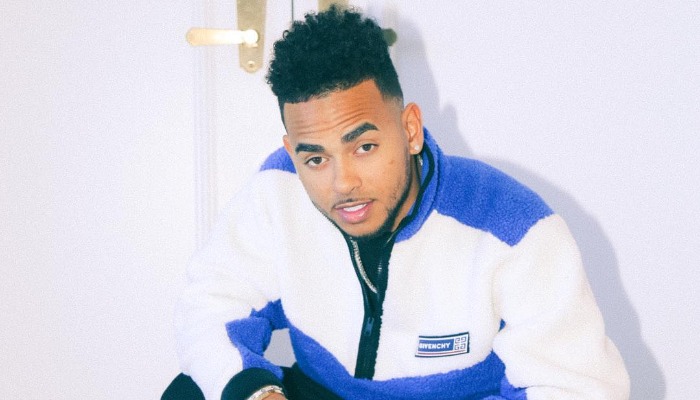 Ozuna is a singer from Puerto Rico whose songs are known throughout Latin America. He made his debut in 2012 with the single, Imaginando.

His professional career as a singer started in 2014 when the singer joined Golden Family Records. Under this records management, he started promoted his songs through YouTube channels.

In 2015 he promoted his songs by holding 300 shows across Puerto Rico. He also released his hit single Si Tu Marido No Te Quiere, which became an opening for his success as a musician.

His performance in a basketball game in Puerto Rico allowed him to meet Puerto Rican entrepreneur and talent manager Vicente Saavedra.

Under Saavedra’s VP Entertainment/DimeloVi management, Ozuna managed to soar his name in the Latin music industry.

As a result, he could hold a world tour that started in 25 cities in Atlanta and continued to Europe and Latin America tour.

In 2018 he released his second album, Aura, in collaboration with the world’s top singers such as Nicky Jam, Anuel AA, Cardi B, Romeo Santos, and Akon.

The album was a huge success and debuted at number seven on the US Billboard 200.

This Reggaeton legend made his most successful collaboration with DJ Snake, Cardi B, and Selena Gomez on the song Taki Taki, and this single catapulted him to fame.

His talent and good promotion strategy made Ozuna a considerable success, and he even got four Guinness World Records awards.

He doesn’t just stop there; Ozuna continues to work with a third album in 2019, then a collaboration single with Black Eyed Peas in 2020.

His efforts have led to success by occupying the top ten positions on the world music charts.

1. Musically talented Ozuna wrote songs since the age of 12

2. In 2019, he received four categories of Guinness World Records awards

3. He managed to change his life from poverty into success

4. He is planning to return to living a more normal life with his family

5. He met President Luis Abinader and sent a message of urgency for young people to get vaccinated against covid-19.

His determination to get out of poverty makes Ozuna willing to work hard to achieve success. He didn’t waste his talent and honed it until it took him to the top of the music industry.