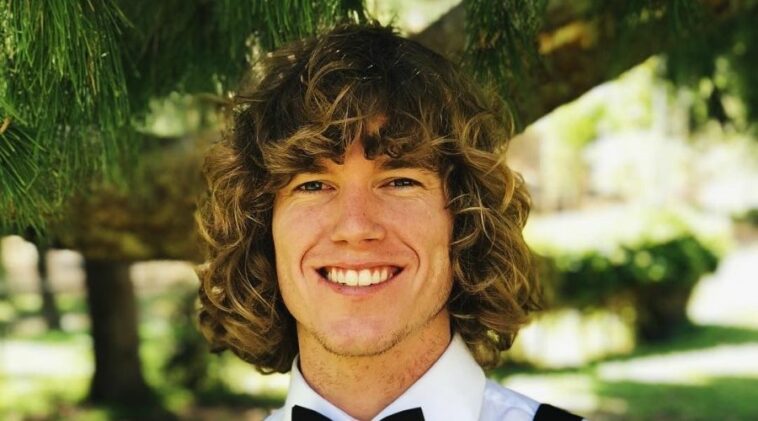 One of the hottest YouTube comedians is Danny Duncan, a young star who already gained popularity since he joined the platform several years ago.

This prank lover first made earnings from his work after he graduated from high school, where he worked for Walgreens.

But after he realized that the job wasn’t suitable for him, he quit the job and started his YouTube channel back on March 6, 2014.

Danny’s first video was pretty educational, which he posted about how to fix ankle injuries while skateboarding.

Later, he made more posts about skateboarding and that consistency led him to a bigger opportunity to expand his career. He once trained Jason Lee, an actor, to learn how to skateboard.

Jason later gave him advice that Danny might be shining if he try acting and make YouTube his media to get into acting. Of course, Danny took the advice and start to work harder.

In 2016, Danny got more popularity and attention by making prank content. One of his prank videos, Falling with 30.000 Pennies gained more than 29 million views.

After getting at least more than 4,5 million subscribers on his channel in 2017, he finally made a merchandise line, Virginity Rocks.

One year later, on July 13, 2018, Danny made his own first tour for Virginity Rocks starting from LA to the rest of the United States, such as Nashville, Dallas, New York, and finally ended on August 2, 2018, in Chicago.

In 2019, Danny then made a launch for his own clothing line, a collaboration line with a popular company, KIller Merch.

Danny Duncan is always full of surprises. He is so fun, amazing, and always entertaining. He is really an awesome entertainer!