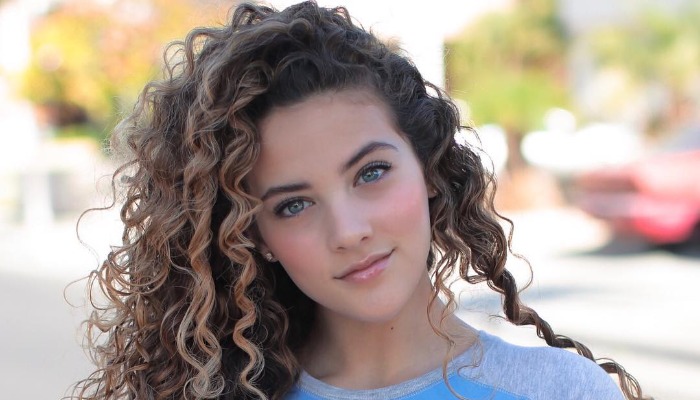 Sofie Dossi became famous after she made into the finalists for the American Got Talent in 2016. Her performance attracted the judges and earned her the golden buzzer recipient.

Although she did not manage to win, it was the beginning of her fame as a personal internet.

This bendy girl launched her YouTube channel, where she managed to bring along her NBC fandom over to her channel following America’s Got Talent.

Her video posts include Challenges & Dares, Vlogs, Collabs!, and SKITS. Surly, her success is also the result of the full support of her family.

Following her success, she also got the opportunity featured on billboards and has performed live worldwide.

Since then, she has had various opportunities on the entertainment stage. She has appeared on several TV shows and explored her acting skills with her screen debut in 2016.

She was also nominated for a Streamy Award in the Live category in 2017.

1. She became aware of her flexibility when she was 12 years old

3. Her unique abilities brought her into the spotlight

4. Her bendy body is not magic but the result of practiced and hard-worked

5. She dreams of performing on the top of the Eiffel Tower in Paris

The unique ability of her body was something that Sofie Dossi was especially fond of. With family support, that uniqueness becomes a blessing.