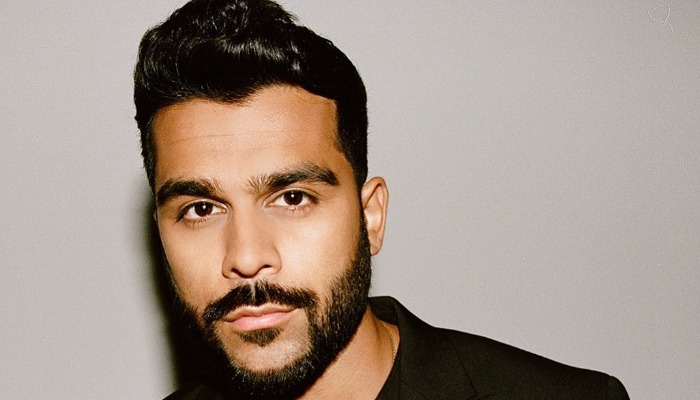 Adam Waheed, known as Adam W, is a well-known comedian, Internet personality, and film producer. He creates short skits across platforms, including TikTok, YouTube, and Instagram.

He began his career as an assistant on the movie set and joined acting auditions. Adam did that for a half and a year, but he did not see any progress.

Thus, he tried uploading videos on Instagram and teaching himself video tutorials.

This Internet star continued doing that for a month and got many views instantly because many big celebrities reposted his videos.

Adam continued growing as he was open to the changes in social media trends.

He produced and starred in a short movie premiered at the Cannes Film Festival titled Tribes. In 2017, he also went to VidCon.

This Instagrammer has done many collaborations with major brands, such as Disney, T-Mobile, and Old Spice.

Adam has also partnered with many Internet celebs for his videos, such as Hannah Stocking, Amarie Lee, and Naphil Hitson.

1. A close-up look from Adam

3. The orange leather jacket is bright

4. This Internet personality looks cool with the army jacket and black boots

5. What do you think of Adam’s fashion style?

Adam Waheed’s comedic presence has earned him a massive following. Do you also follow him on social media?