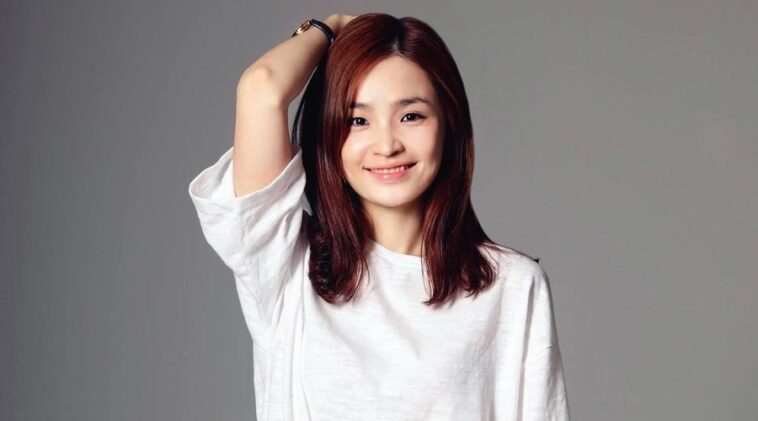 Jeon Mi Do dreamed of becoming an actress at young age. To pursue her dream, she chose to study Theater and Film in university.

She officially began her career in the entertainment industry in 2006. This actress made her debut in the musical Mr. Mouse. Just a year later, she also had her first stage play in Liar 2.

Over the next years, Mi Do continued to perform on stage. She gained some recognition for her role in Agnes of God (2008).

In 2018, the woman from Busan had her debut in television. She got a small role in Mother. She then followed it up with a big screen debut in the 2019 film Metamorphosis.

In 2020, Mi Do got a role in hit TV series Hospital Playlist. She initially auditioned for a small role, but ended up as one of the main characters.

The series’ success immediately launched her into stardom.

Pics of Jeon Mi Do

1. Mi Do can rock even the most outrageous outfit

2. She looks so good in light blue suit

3. Looking super cute in this style

4. Her smile can light up the whole room

5. Mi Do makes a great model

Since the beginning, Jeon Mi Do has had clear idea of what she wanted to be. She has worked hard throughout her entire career. This is why she has been really successful.