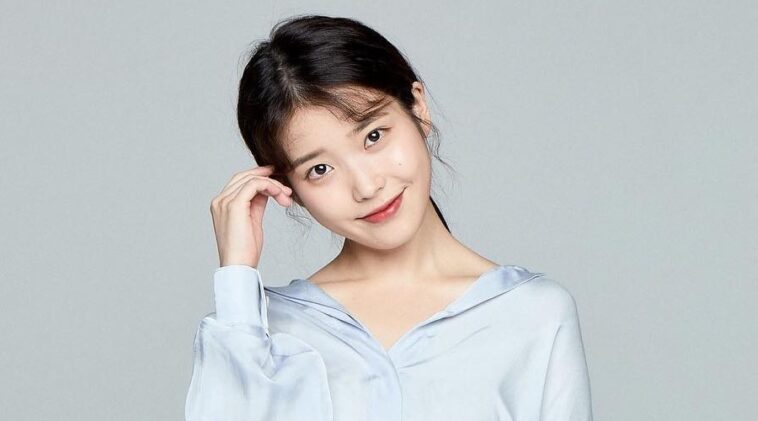 IU has great interest in pursuing a career in the entertainment industry since early age. As a kid, she used to take acting classes.

She then began to take interest in singing after being praised for her performance in middle school.

This aspiring singer went to 20 auditions in order to pursue her dream. Unfortunately, she failed on all of them. She eventually joined LOEN Entertainment in 2007.

IU trained under the agency for around ten months. At first, she was planned to debut as part of a girl group. In the end, she started out as a solo artist.

The then 15 years old made her debut in 2008. She released a single titled Lost Child. The song is part of her first EP Lost and Found. Unfortunately, her debut wasn’t a successful one.

Despite the initial setback, IU decided to move forward with her next releases. Her follow-up albums Growing Up (2009) and IU…IM (2009) got her some mainstream success.

Other than being a successful singer, the woman from Seoul also has an amazing career as an actress. She made her debut in 2011 with the TV series Dream High.

1. IU is looking simple and elegant

2. Her soft look is everything

3. She is rocking this style

4. Love her in more outrageous outfits as well

IU is such as treasure in the entertainment industry. She has been an amazing solo artist and actress as well.