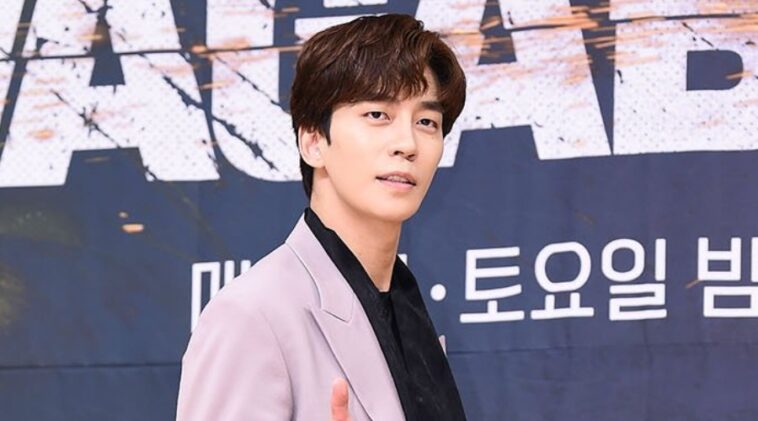 Shin Sung Rok began dreaming of becoming an actor since high school. He started focusing on it after injury stop his career as amateur basketball player.

He eventually made his debut in 2002 in the TV series Shoot for the Stars.

Unfortunately, this actor had a hard time finding works. His height towering in 189 cm made it hard for producers to hire him as supporting or minor roles. He ended up not getting many experience.

To hone his skills, Sung Rok decided to join theater company Hakchon. In 2004, he had his first stage musical performance in Moskito.

The show didn’t manage to gain much attention. This frustrated him at times, but he kept going in the musical theater to gain experience.

This Sagittarius man began to get more significant roles in TV series the following years.

Sung Rok finally rise into popularity in 2007. He starred in the musical theater Dancing Shadows.

He followed it up with many more hit musicals. Afterwards, this South Korean became known as top musical star.

He also found more and more success in the small screen. He starred in many hit series such as Definitely Neighbors (2010), My Love from the Star (2013), and Trot Lovers (2014).

2. His face is flawless

3. He has great facial expression

4. His side profile is also amazing

Shin Sung Rok has displayed an amazing acting talent on the screen and on the stage. No wonder so many people look up to him.