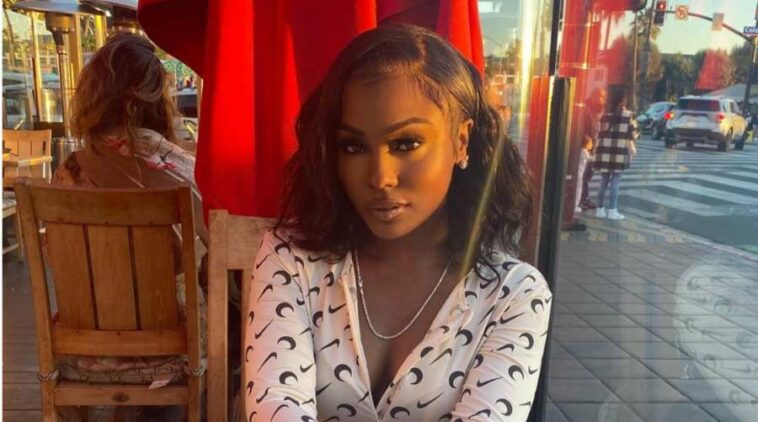 Judaea Brown is an American actress. She was known for her appearance in American series The Chi.

Judaea Brown started pursuing a career since she was five years old. When she was a child, she did voiceover commercials and print ads.

She has appeared in many commercials including Jim’s Gym, Steak and Shake, Foods, Inc, and Vita-mix.

She has experience as a theater artist and performed on stage of Macbeth at the Lyric Opera House of Chicago, the Christmas story on the Broadway, and Pacific at the National Broadway.

Since she was 8 years old, she has been represented by Gray Talent Group.

In 2011, she starred in two short movies, The Christmas Tree and The Package. And since 2019, she has been starring in the American series Chicago Med, Southside, Native Son, and The Chi.

Judaea Brown dating history is unknown. Though she once posted a picture of a man named Jonathan, which she captioned my ace.

It makes her followers grow curious, but later, he told them that they were a family. Nothing was confirmed from the rumors and her dating history remained a mystery.

Judaea Brown’s net worth is estimated at $2 million. She got her wealth as from her job as an actress. Her wealth also accumulates from sponsorship, partnerships, and brand endorsements.

“I keep my circle small”

“Everybody need to pause and breathe and sit down”

Juadea Brown has been in the showbiz industry for almost all her life. Her role in The Chi has helped her gain fame as an actress.