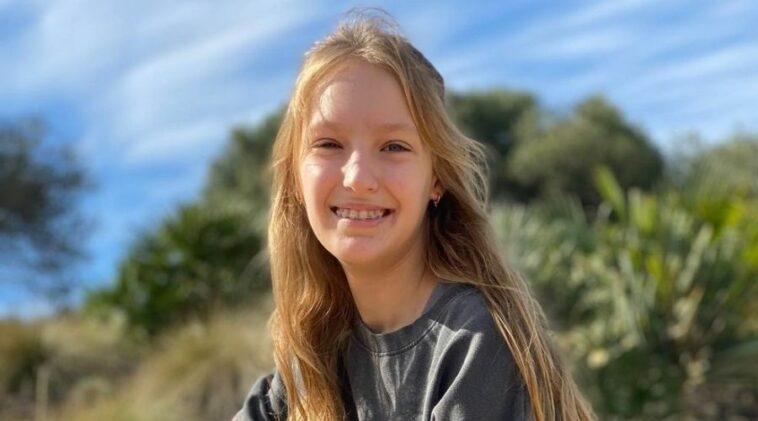 Karina Kurzawa, also popular with GamerGirl and KarinaOMG on her various social media platforms, started her career in the creative industry at an early age.

Back into her previous life, this fiery Aries creator decided to start her journey on social media back in 2015, when she set up her YouTube channel, FUNwithKARINA.

Several months later, in early 2016, Karina then made her first video on her YouTube channel, How to Make DIY Picture Frame | Easy Kids Crafts.

Later, she was interested to launch another YouTube channel which is dedicated to show the world of gaming, GamerGirl.

Not as she expected before, Karina successfully rose to stardom after she released several videos, such as Going to Prison in an OBBY! Escape the Prison + Rob The Bank OBBY.

Karina wanted to involve her brother to appear on her YouTube, so she made another channel, SIS vs BRO, a channel that shows her activity with her younger brother, Ronald.

After getting a lot of praise on YouTube, she later expanded her presence on other social media platforms, such as Instagram and TikTok.

Karina Kurzawa is really a fun and unique person. She is different, has her own style, and not afraid to show it to the world!