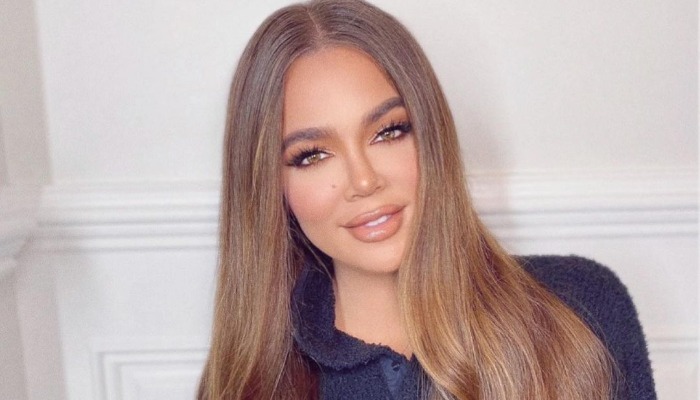 Before Khloé Kardashian appeared in her family’s reality show, she worked for the American fashion designer Nicole Richie as her assistant.

Her family’s popularity began to rise due to the sex tape created by her sister, Kim Kardashian, and Kim’s boyfriend at that time, Ray J.

The family then was commissioned to have a TV series Keeping Up with the Kardashians.

Next, E! created spin-offs from the series called Kourtney and Khloé Take Miami in 2009 and Khloé & Lamar in 2011.

She also became one of the participants in The Celebrity Apprentice Season 2, a TV series hosted by Donald Trump.

She also joined another spin-off about her family, Kourtney and Kim Take New York.

After that, she focused on some businesses with her sisters and husband such as a unisex fragrance, a fake tan product, and a clothing line.

In 2012, she had her radio show with her husband named The Mix Up With Khloé Kardashian Odom. In the same year, she became one of the co-hosts for The X Factor.

She never disappeared on a TV screen. She continued having several talk shows such as Kocktails with Khloé and Revenge Body with Khloé Kardashian.

1. Her curve is body goals!

5. What do you think of her all-white outfit?

Khloé Kardashian never stops entertaining people from her TV shows. Have you followed her since day one?