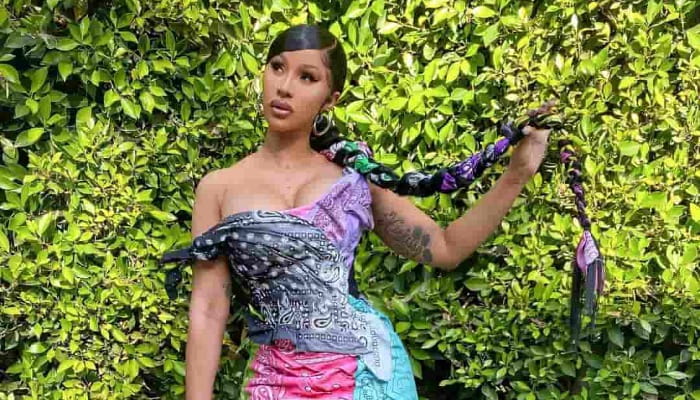 Cardi B started her career when her videos on Vine and Instagram went viral. Then, she joined the television series Love & Hip Hop: New York.

The single peaked at number one and stayed on the top for three weeks.

The song received platinum certifications from the Recording Industry Association of America (RIAA) and led her to Best Rap Performance and Best Rap Song nominations at the 2018 Grammy Awards.

Her debut album, Invasion of Privacy, was her quantum leap. Popular media like Variety and The New York Times even named it one of the most impactful debuts in this millennium.

She then featured with other famous singers such as Maroon 5 for Girls Like You, also Bad Bunny and J Balvin for I Like It.

She continued to break the record as a female rapper. She brought six awards at the 2019 Billboard Music Awards, became the most streamed female artist in Spotify U.S in the same year, and the first female rapper that won Songwriter of the Year at the 2019 ASCAP award.

Pics of Cardi B

1. The combination of her brown dress and black coat is gorgeous!

2. Cardi B with her expensive car 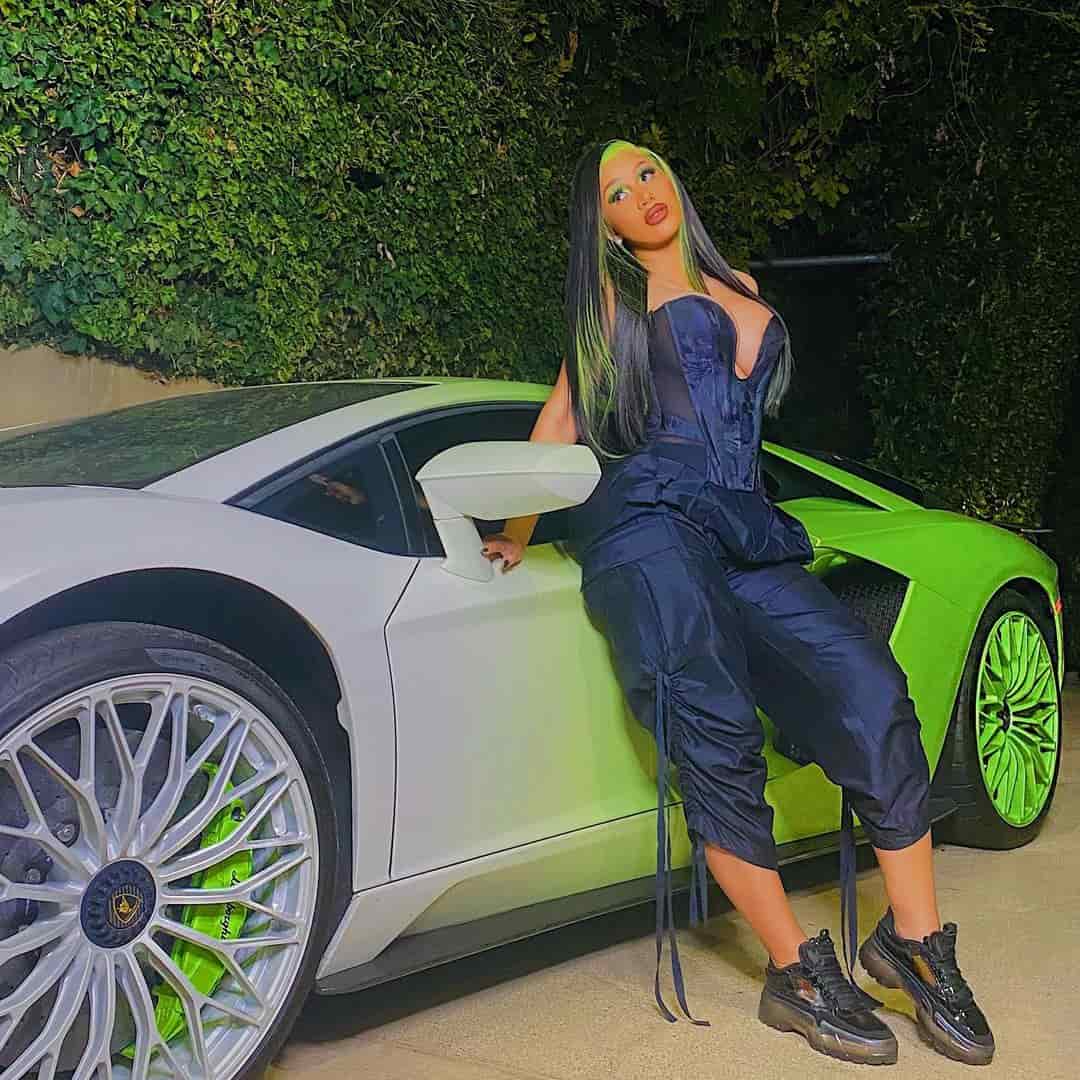 3. What do you think of her all-black outfit?

4. Meanwhile, she wears a white dress with golden details here

Cardi B’s path to success was tough. However, she proves that her talent and breaks records as a female rapper!