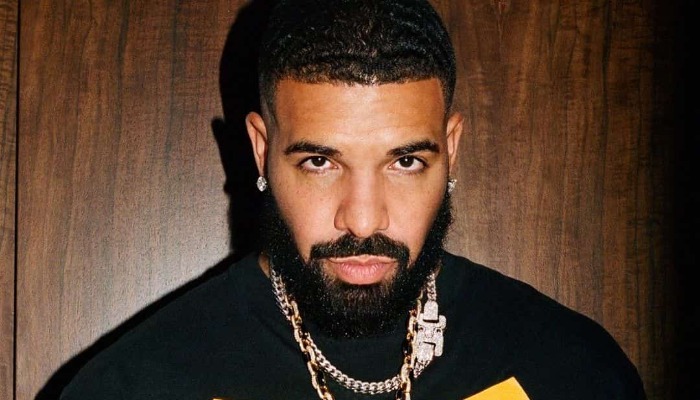 Drake started her career as an actor on TV series titled Degrassi: The Next Generation.

Yet, he intended to enter the music industry and produced a debut mixtape in 2006 named Room for Improvement.

Then, his second mixtape was launched in 2007 titled Comeback Season.

His third mixtape So Far Gone, which featured other artists such as Trey Songz, Lloyd, and Lil Wayne, was downloaded more than 2,000 times in the first 2 hours.

He announced her first single Over in March 2010. In May 2010, 6 God’s first album titled Thank Me Later was launched.

The single was nominated at the 2011 Grammy Awards as the Best Solo Performance.

His next single titled Find Your Love even got platinum certification from the Recording Industry Association of America (RIAA).

He eventually won his first Grammy for Take Care as the Best Rap Album in 2013.

At that moment, he also released his third album’s first single, Hold On, We’re Going Home. The single ranked at number one on the Billboard Hot R&B/Hip-Hop Songs.

Hee built himself as the top rapper in the music industry. His singles such as Hotline Bling and God’s Plan were award-worthy.

Both won Grammy Awards as Best Rap Song. He also partnered with other singers such as Chris Brown, Taylor Swift and Nicki Minaj.

1. Drake’s yellow jacket is in contrast with the white owl

3. His selfie with the golden sunset!

4. What do you think of this black outfit?

Drake is never out of the media’s headline. His personal and professional life in the music industry are always under the spotlight.