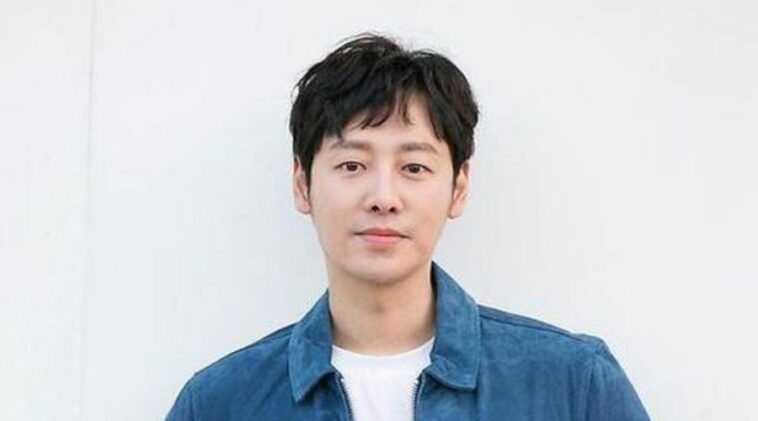 Kim Dong Wook already had a notable presence since he acted in the movie A Crimson Mark (2004).

In that year, this Leo actor also appeared in the 2004 coming-of-age movie with the title of Flying Boys, which was directed by Byun Young Joo.

His popularity began when he acted in the famous romantic comedy-drama, Coffee Prince (2007) as a bubbly waiter.

Two years later, Dong Wook got another career breakthrough by starring in the movie Take Off (2009), which rewarded him with a lot of awards.

In 2012, he performed in a thriller movie, The Concubine, which made him gain big attention on the big screen and positive reviews.

Dong Wook then came back into the drama series in 2015 when he portrayed the character Kim Eun Gi in More Than a Maid, which later was followed by his appearance in Three Summer Nights and Riders: Get Tomorrow.

Those achievements were continued by his next acting project in the drama series, such as Special Labor Inspector (2019), Find Me In Your Memory (2020), and You Are My Spring (2021) with notable high achievements.

Handsome, talented, and charming, that is how his fans see Kim Dong Wook as their role model. Hopefully, he can appear in more acting projects, agree?