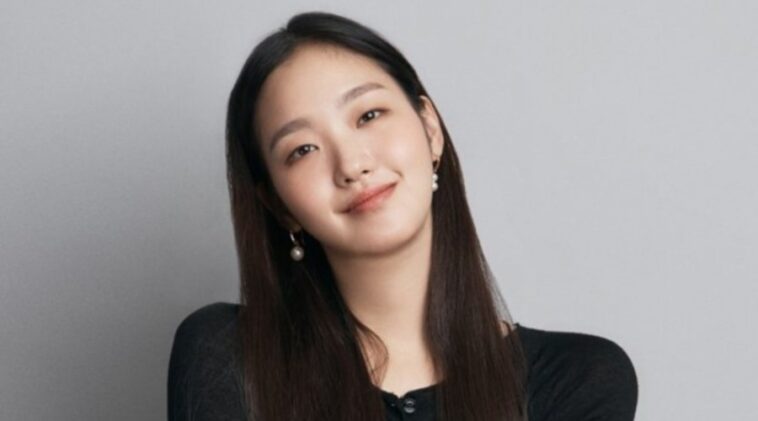 As a child, Kim Go Eun grew interested in films and acting after watching the 2002 film Together. This led her to study Drama in university.

From time to time, she would get the chance to appear in student films or school plays, but nothing major.

The woman from Seoul officially entered the entertainment industry in 2012. She got the leading role in the film A Muse. She earned the role after auditioning and beating 300 other participants.

The controversial storyline of a relationship between 70 years old man and a 17 years old girl created a buzz among the general public.

After the success of A Muse, this actress surprisingly decided to go on a break. She went back to college and got her degree. She eventually returned to the industry in 2014.

For her first role after the hiatus, she starred in the thriller film Monster (2014). The film enabled her to show her versatility as an actress.

In Monster, she portrayed a disabled woman with a hunger for revenge for her murdered sister.

Go Eun then had her TV debut in 2016. She starred in the series Cheese in the Trap. The series was a hit in South Korea and China. It further cemented this Cancer woman’s career in the industry.

1. Go Eun has the most beautiful smile

2. She can rock any outfit

4. Her face is the definition of perfection

Since the very beginning, it’s clear that Kim Go Eun is one talented actress. She deserves all the success that comes her way in the entertainment industry.