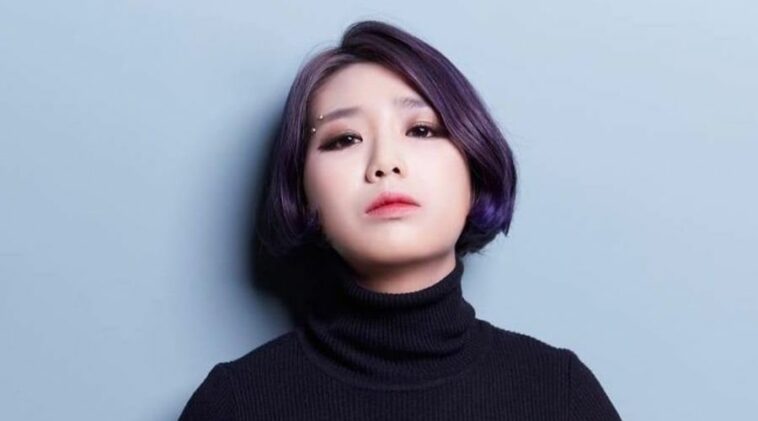 Ahn Ye Eun decided on a career as a musician when she initially joined K-pop star 5 as a contestant in the previous 2015.

At that time, she didn’t plan to be a winner, but after successfully passing the eliminations one by one, she ended up getting the runner-up title for that show.

One year later in 2016, after she completed her journey in K-pop star 5, Yeeun then released her debut single, Somehow.

That single became pretty popular, so this Gemini singer tried another shot by releasing more of her songs in 2017, Okay! and Same Thought.

In 2018, Yeeun then came back to the music industry and made some songs, such as Spring Alone and also You.

Her career then was continued by her next single, Woman’s march (2019).

One year later, in 2020, she released KAKOTOPIA, Trumpet Creeper, and also Waltz.

During that year, Yeeun also came back to the television by appearing in King of Masked Singer as a contestant.

And finally, she then released more songs in 2021, such as Proust, Sailing, and Chang gwi.

Ahn Ye Eun is fresh, creative, and inspiring. Even though she is still young, she is already successful and become many people’s inspiration.