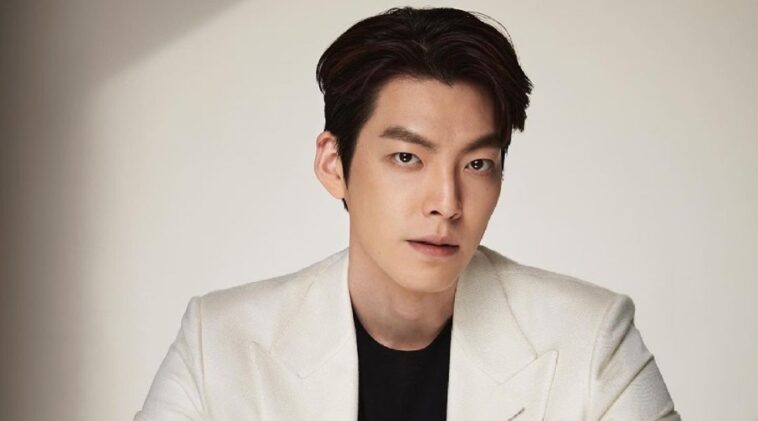 Since high school, Kim Woo Bin has wanted to be a model. He got his chance to realize his dream in 2009. At the time, he became a runway model for Seoul Fashion Week collections.

As years went by, this model began to take interest in acting. He started out by doing commercials while also taking acting lesson.

Woo Bin made his acting debut in 2011. He starred on the mystery drama White Christmas.

He was also on several other shows, such as Vampire Idol, A Gentleman’s Dignity, and guest appearance in To the Beautiful You.

In 2013, the man from Seoul began to gain recognition. This is due to his role in The Heirs.

This teen drama gained success both domestically and internationally. It helped Woo Bin get more acting jobs and advertising offers.

Following his success in 2013, this actor starred in the big screens. He appeared in The Con Artist (2014) and Twenty (2015). He also had his first leading role in drama series Uncontrollably Fond.

In May 2017, Woo Bin was diagnosed with cancer. He paused all of his activities to get treatments.

By December, it was announced that he had completed all of his treatment. This talented man made a return to the big screen in 2020 with Alien.

2. Loving the soft look with the sweater

4. Love a bit of countryside feels in the photo-shoot

Kim Woo Bin has worked really hard since the beginning of his career as a model. His switch into acting also came really naturally. He is truly one of the best in the industry.