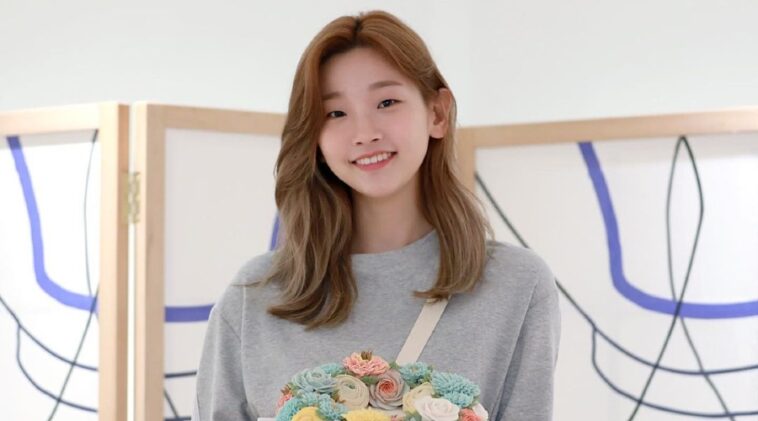 Park So Dam got interested in acting when she watched the musical Grease in high school. She began her career while still in the university.

At the beginning of her career, this actress mostly did independent films. Some of her most well-known works are Ingtoogi: The Battle of Internet Trolls (2013) and Steel Cold Winter (2013).

The latter was premiered at Busan International Film Festival and drew quite a lot of attention.

So Dam branched out to mainstream media in 2015. At the time, she starred in the film The Silenced.

Her performance was highly praised and got her the Best Supporting Actress at Busan Film Critics Awards.

Still in 2015, this Virgo woman continued to star in one hit after another. She got roles in the hit films Veteran, The Thrones, and The Priest.

Her next big break came in 2019. At the time, she got a role in the film Parasite. The film turned out to be a massive hit internationally. It helped launch So Dam’s name into stardom.

Pics of Park So Dam

1. So Dam looks so cute posing with her dog

2. She can really pull off any outfit

4. She is rocking this neon hoodie

5. So Dam has such gorgeous smile

Park So Dam might not have the easiest start of her career, having to turn to independent films.

But she manages to reach massive success due to her determination. She is one of the most inspirational actresses.