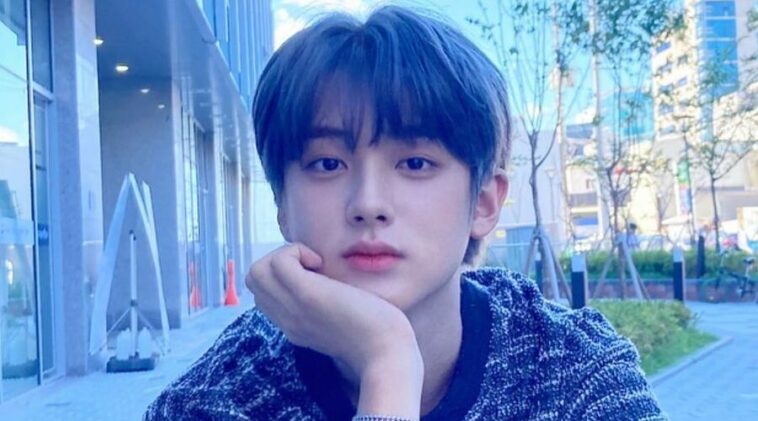 Kim Min Kyu made his debut in the entertainment industry in 2019 as a contestant on the TV show Produce X 101, where he competed to debut in Mnet’s new project group.

Even though he did not make it to the line-up, he received numerous advertisement offers following his departure from the survival TV show.

A few months after that, he was chosen as the first male model for the cosmetic brand named BANILA CO. He also modeled for various magazines like NYLON, Dazed, and Grazia.

By the end of 2019, he managed to win the Hot Rookie Award at the First Brand Awards. It was all thanks to the many advertisement projects he worked on.

The following year, he had a job hosting a music program, The Show, alongside Kim Ju Yeon from the boy group THE BOYZ and Kim Si Hyeon from the girl group EVERGLOW.

That very year, he also officially debuted as an actor by playing the lead character in the drama series Pop Out Boy!. It was closely followed by another drama series titled Lonely Enough to Love.

Kim Min Kyu (2001) is the type of person who will give his best in every project he works on. This multitalented entertainer was born to shine on both the screen and the stage.