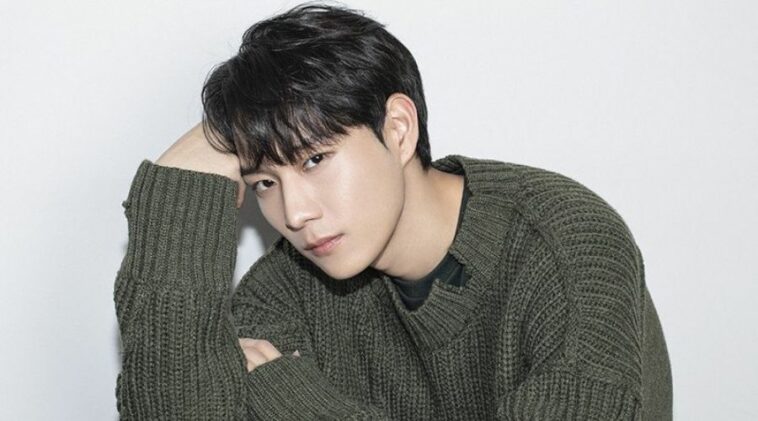 Kim Young Dae initially didn’t plan to be an actor before he was offered to be one of them during his college.

In 2017, this hot Pisces actor made his first official debut on a web drama called Secret Crushes: Special Edition, which was released on WHYNOT MEDIA.

One year later, he continued his acting performance through other web dramas, such as Office Watch 2, Just Too Bored, What to Do with You, Crushes Reverse, and Room of Romance.

In the same year, in 2018, Young Dae finally got his first main role in It’s Okay to Be Sensitive.

He came back to be the main role for other dramas in 2019, when he appeared for About Youth, To My Beautiful Woo Ri, and Extraordinary You, when he got more popularity by acting with Rowoon, Hyeyoon, and Naeun.

That year, in October, Young Dae got a modeling job as a runway fashion for SONGZIO HOMME, a fashion brand by Song Zio for the 2019 Hera Seoul Fashion Week.

In 2020, he successfully won the 2020 KBS Drama Awards for Netizen Award, Actor. Later, he also got nominated as Best New Actor for the SBS Drama Awards and the 57th Baeksang Arts Awards.

Kim Young Dae is one of the male artists with a blessing visual, but of course, he is more than just that. He is talented in acting and he is generous to his fans. What a complete package, right?