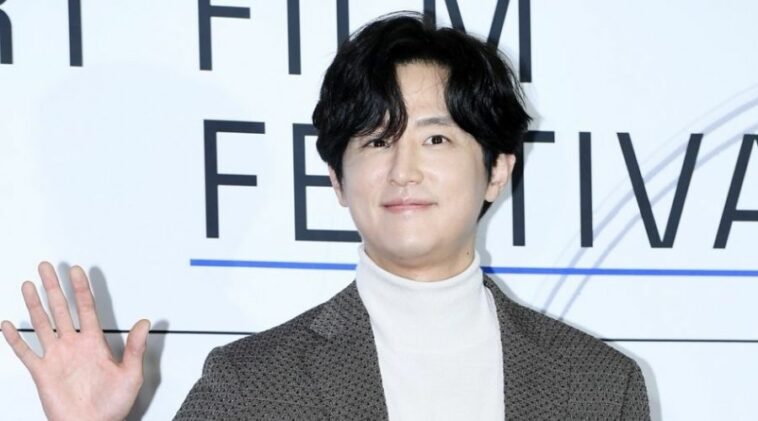 Kwon Yool or was born with the name Kwon Se In, raising his popularity by his amazing acting skill in several titles of dramas and movies.

This Cancer actor initially started his acting career after he graduated from his college. He started as a theatre actor in 2001 by acting on stage in Carmen.

One year later, in 2002, Yool appeared again in other theatre productions, such as Our Town, A Little Monk, and also West Wide Story.

Yool’s official debut happened in 2007 when he starred in a K-Drama called Mackerel Run.

In 2008, he got more acting projects for two K-Dramas entitled The Great King, Sejong and also Working Mom as a supporting character. That year, Yool also appeared in a movie, Beastie Boys.

Yool continued his acting career later, both in movies or drama series.

Yool got more recognition through his lead character in Whisper (2017). For that role, he successfully won two awards for the 10th Korean Drama Awards and the 25th SBS Drama Awards.

As a full-of-experienced actor, Kwon Yool is one of the actors who never get tired to keep improving himself. He is a good role model, isn’t he?