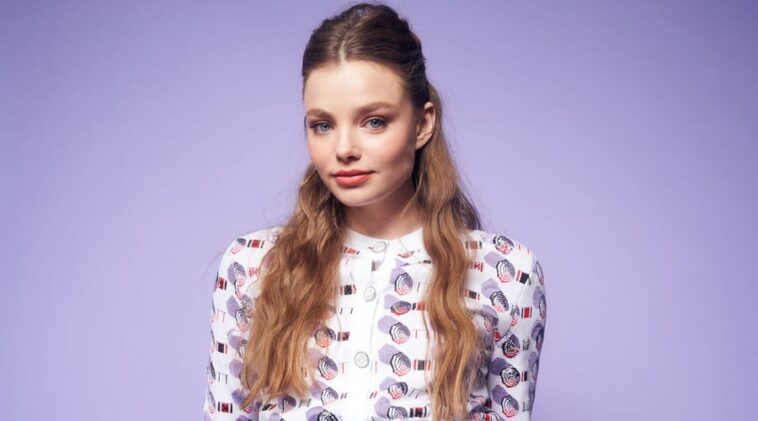 Before becoming an actress, Kristine Froseth was scouted by a modeling agency in a mall in New Jersey and has worked for a few high-end brands ever since.

A few years into her career as a model, she showed up in the movie Rebel in the Rye (2017) after her official acting debut in the TV series Junior (2016) TV series.

A year later, she had a major role in the movie Sierra Burgess Is a Loser. Around the same time, she appeared in another movie titled Apostle.

Then, a casting director found her photographs and encouraged her to try out for the TV series Looking for Alaska (2019) which she agreed to immediately.

It was an honor for her to play the main character, Alaska Young. And she did it brilliantly alongside her co-stars, Denny Love, Charlie Plummer, and Jay Lee.

She managed to create yet another buzz with her immaculate acting performance in the movie Sharp Stick. It was considered a massive hit in 2022.

Kristine Froseth is a dedicated model and actress who wants to hit big in Hollywood. And, as it turns out, the rising starlet has started to make way for herself.