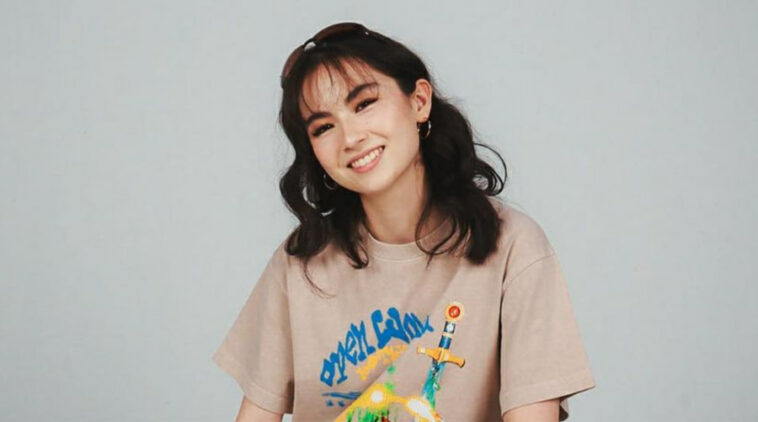 Kyedae Alicia Shymko, better known as Kyedae, is a Japanese-Canadian Twitch streamer and YouTube star who played a game on her channel.

Kyedae started her career with her boyfriend, TenZ, who is a professional e-sports gamer. Her boyfriend teaches her how to play Valorant games competitively, yet she has not appeared on a stream.

It can be said that she was still shy about showing up in front of the camera deliberately. After several times, she revealed her face and created her own personal Twitch stream account.

She streamed independently for the first time on October 31, 2020, and played games using a TenZ computer.

Later, she began promoting her fan base and developing as a skilled Valorant player.

Not only about games, but she also occasionally streams about her personal life, such as cooking, traveling, and doing daily activities in her content.

In addition, she got acquainted with TV and offline friends as part of a gamer. Then, in April 2021, she joined 100 Thieves as a content creator.

She gained significant public attention from her work and became a talented, successful game streamer.

As a content creator, she makes numerous types of content and video on social media. With this in mind, she is always passionate about developing the best niche for her viewers and huge fans.