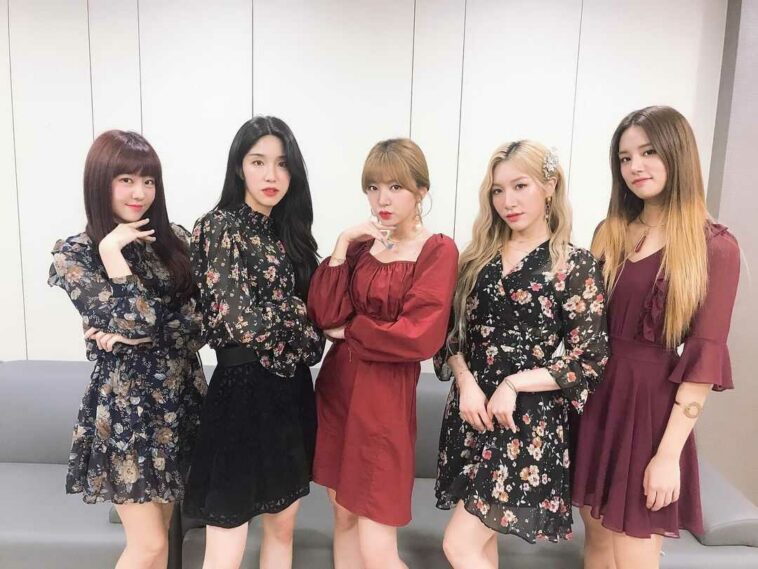 LABOUM, a K-pop girl group created by NH Media and Nega Network, started their journey in August 2014. LABOUM itself has a meaning ‘The Party’, adapted from French terms.

At that time, the agency released the members of LABOUM. They said the members had been being a trainee for approximately 4 years.

They also released the second mini-album, Miss This Kiss, on April 17, 2017, and finally got the first chance to appear in the music show win on the program Music Bank (April 28, 2017).

But the agency then announced that Yulhee left the group on November 3, 2017.

The group then continued their journey by releasing the first studio album titled Two of Us on September 19th, 2019, and successfully made an achievement of 529% from the expectation.

On September 8, 2021 it was announced that Yujeong left the group. On September 9, 2021 the remaining members signed with Interpark Music Plus, after their contracts with Global H Media expired.

LABOUM is one of K-pop girl groups that having so many ups and downs, but they still survive. Their songs, their performance, and their talents make so many fans still support them so much.