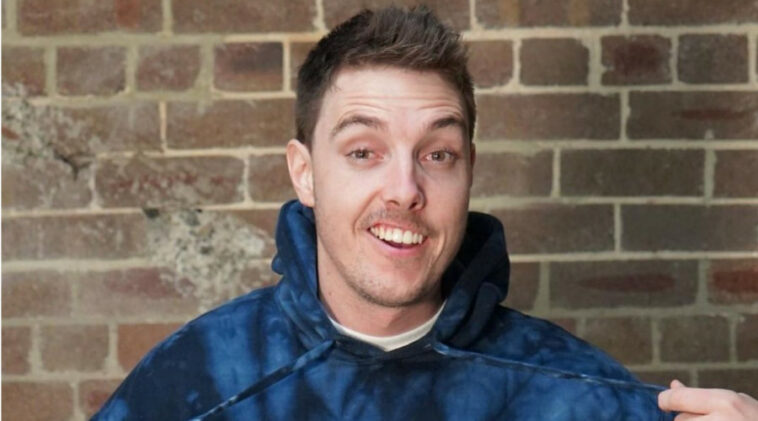 LazarBeam approached his career as a YouTube Star in 2014 with his friend, a gamer in the Click web group.

In addition, he also introduced himself massively via Twitter in September 2014 to get proper attention from the audience of social media users.

Unfortunately, he had to stop recording video content on the channel then. Thus, he decided to start his solo career as a YouTube Star.

In this case, he launched a personal channel on January 1, 2015. However, he uploaded his first video in February 2015.

A few months after uploading his first video, he started seeking attention from the public by joining Instagram on August 24, 2015.

By utilizing his skills and fun humor on popular PC gameplays, he participated in game competitions in 2016 to earn good responses from fans.

Not only that, but he created a YouTube channel on August 21, 2018, in collaboration with his colleagues and working alongside members of the Click group (Bazza Gazza, Crayator, Muselk, Loserfruit, LazarBeam, and Tannar).

In addition, he also attracted wider attention by joining TikTok on May 5, 2019, to arouse fans to watch the full version of the video on YouTube.

As a content creator, he continued to create another channel, namely LazarShorts, on December 17, 2020.

LazarBeam is a video creator with good humor, a self-aware guy, and a creative person in every content he makes. Every of his actions on YouTube becomes funny for his fans.