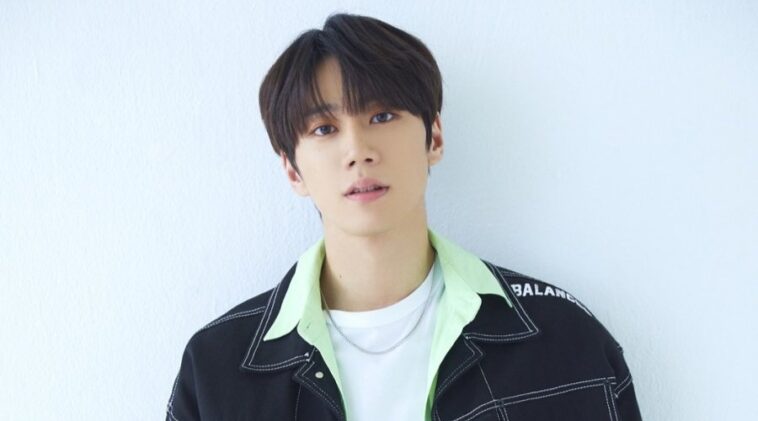 Lee Jun Young started his career in the music industry back in 2014.

At the time, he became a new member of the already established group U-KISS. In the group, he took the role of rapper and vocalist.

His debut with U-KISS came in June 2014. They released an EP titled Mono Scandal. The song Quit Playing was the released as the title track along with a music video.

Other than being in U-KISS, this rapper also became part of the project group UNB. He got into the group after winning the survival show The Unit in 2017.

He made his debut with the group in April 2018 with the EP Boyhood. They would follow it up with another EP Black Heart in June. The project group then disbanded in January 2019.

Jung Young also had some acting projects other than being in the music industry. He had his acting debut in 2017 with the TV series Avengers Social Club.

3. His eyes are really intense

4. He has gorgeous face

Lee Jun Young is an amazing artist who has reached massive success. His career in the film industry is also building up into something great.