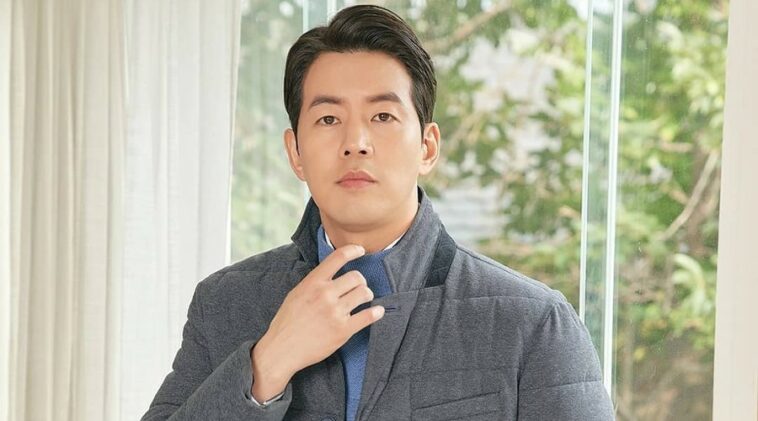 Lee Sang Yoon never really thought of becoming an actor. He was spotted by an agency director at 24 years old. He decided to join them and make a career in the entertainment industry.

His first appearance on TV is in 2005. At the time, he starred in a commercial for Hite Beer.

The man from Seoul then began to play in TV series. He made his debut in the 2007 series Drama City – Transformation. In the same year, he also had his big screen debut in Sex Is Zero 2.

Sang Yoon began to gain recognition in 2012. He starred in My Daughter Seo-young. The drama series was a huge hit with high viewership ratings.

Due to its popularity, he managed to become quite well-known in the entertainment industry.

Following his successful run in 2012, the actor got several leading roles in films and TV series.

In 2019, he starred in another hit series VIP. It managed to gain massive attention in South Korea and have high viewership. The series further prove Sang Yoon’s talent in acting.

2. He has such a beautiful face

3. Looking good even in simple clothes

4. His smile makes him even cuter

Lee Sang Yoon might have a bit late start in entering the entertainment industry. But as time passed, it’s clear that he’s here to stay with his massive talent.