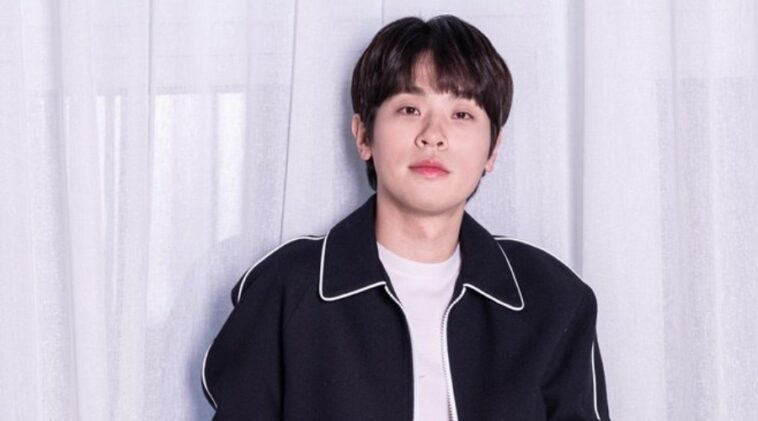 Park Jung Min started his acting career in 2011. For his debut, he starred in an independent film Bleak Night. His performance even got him nominated for Best New Actor at Buil Film Awards.

The man from Chungju got his breakthrough performance in 2016. At the time, he got a role in the series Dongju: The Portrait of a Poet.

His performance was widely praised. He won various Best New Actor awards, including on the Baeksang Arts Awards and Blue Dragon Film Awards.

This actor continued to rise in popularity during 2020. He got a role in the action film Deliver Us from Evil.

The film was a huge hit in South Korea, becoming the second highest grossing South Korean film of that year. For his amazing performance, he won various Best Supporting Actor awards.

Other than being an actor, Jung Min is also an author. He released a book in 2016 titled A Useful Person. He also owns a publishing company called Muze Books, established in late 2020.

2. He is rocking these glasses

4. Love him in leather jacket

5. Jung Min has such intense eyes

Park Jung Min is one the most established actors in the industry. He has won many prestigious awards and it seems like he’s not going anywhere, anytime soon.