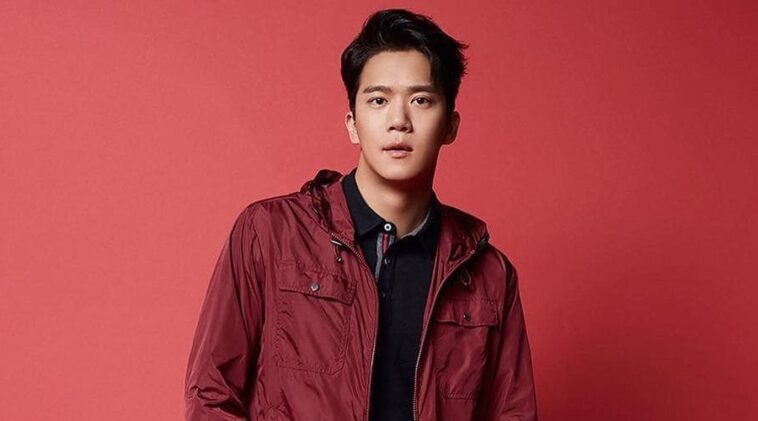 Growing up, Ha Seok Jin didn’t really think about becoming an actor. After high school, he went on to study mechanical engineering to pursue a career in the field.

His interest in the entertainment industry grew when a friend invited him to apply for recruiting new actors. He found acting to be exciting and provided new challenge in life.

This actor then made his official debut in TV series Sad Love Story in 2005. A year later, he also had his big screen debut in the film See You After School.

Seok Jin gained some recognition around 2008. At the time, he starred in TV series I am Happy.

He even won the New Star Award at the SBS Drama Awards. This series also opened up more opportunities for him.

Over the next few years, the man from Seoul continued to star in various series and films.

2. He is showing off his Holiday spirit

3. Love him in muted colors

4. He can pull off any outfit

5. Seok Jin is even more handsome in black

Ha Seok Jin might not think of becoming an actor at first, but he definitely has great talent in it. It’s surely exciting to see him taking even bigger roles as years passed,